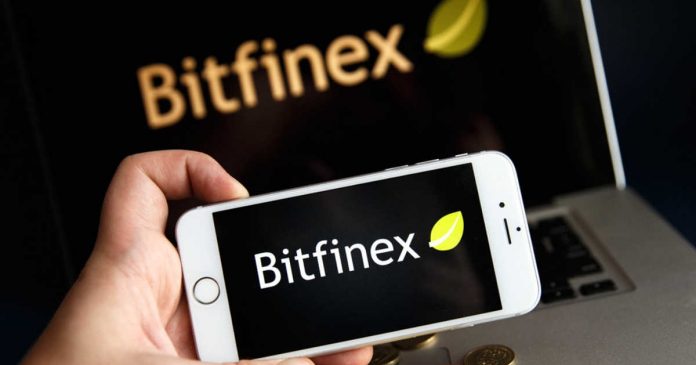 Zhao’s suggestion has had a lot of mixed reactions on Weibo, with several people being skeptical about the exchange token.

Dong Zhao, a popular over-the-counter trader in China, made the announcement on Weibo. In his statement, he also said that the exchange is planning the issuance, but at the time of writing, there have been no official statement from Bitfinex about the matter.

Presently, the plan still appears vague, but we are keeping our fingers crossed on how the plan would play out or what participants in the exchange token offering would be promised.

Zhoa’s opinion on the move

Zhao, who is the founder of blockchain investment firm DGroup, said he made the suggestion to Bitfinex.

On the 28th of April, a few days after the New York Attorney General’s allegations, Zhoa said on his Weibo account that the exchange should take the opportunity to issue tokens worth $850 million. This will bring back to tether an amount that equals the amount frozen by the AG’s office. It is also expected that participants would get the exchange token in return.

Zhao stated that the advantage of the coin to users is that exchange tokens would have better liquidity. To him, they are the only real tokens.

The method for issuing the token will be similar to that of other exchange tokens. It would be distributed through pre-paid trading fee packages, he said.

He added that he would do his best to make the deal happen.
Zhao’s opinion has been met with mixed reactions on Weibo. Some are skeptical on whether Bitfinex will indeed be able to recover the frozen funds. 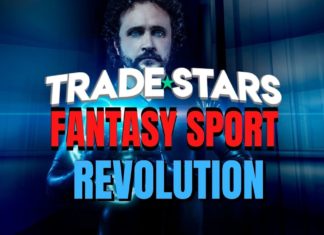 Could NFTs Point To the Future of Fantasy Sports?

Masha Prusso - May 12, 2021 0
Fantasy sports have been around for most of the 20th Century. They became popular in the 1960s through a National Football League (NFL) game...