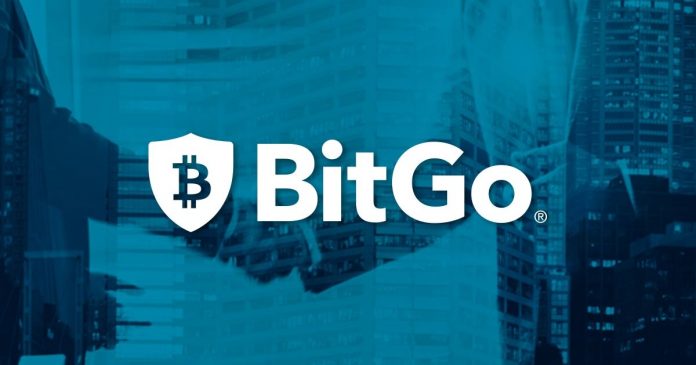 World-renowned digital asset company BitGo has announced the expansion of its services to Switzerland and Germany.

It made this announcement via a press release on February 10, 2020. The firm has opened two new arms in Europe. With its Swiss arm known as  BitGo GmbH, a member of VQF (Financial Services Standards Association). VQF is currently under the directive of the Swiss Financial Market Supervisory Authority (FINMA).

On the other hand, BitGo German entity is known as Deutschland GmbH, with plans to apply for regulatory approval in November 2020. BitGo German is also already in business, providing Germans with custody services.

Launched in the United States, the company was the first-ever regulated custodian entity. Built specifically for cryptocurrencies and named the BitGo Trust Company. Following its launch in 2018, the company has seen massive global adoption. With claims that its newest arm in Germany and Switzerland was due to increased demands for their services.

With these two new European entities, BitGo users can conveniently choose the best location for their business.

Speaking on the expansion, CEO of BitGo, Mike Belshe pointed out that the firm in 2019 experienced an upscale in the number of European clients on the platform. Hence, the expansion to Europe and specifically to Germany and Switzerland. Also adding that “Switzerland and Germany have both become important European centers for digital assets as well as for forward-thinking regulatory frameworks”. However, to make use of the company’s services, clients must be ready to comply with already existing regulations. The firm also disclosed that both Swiss and German regulators have been quite supportive.

Well known for providing institutions with security custody and liquidity services, BitGo stands out in the crypto space. With its custody services designed specifically for securing cryptocurrency. The company is however quite interested in ensuring complete regulatory compliance at all times. With tech giants like Craft Ventures, Digital Currency Group, DRW, Galaxy Digital Ventures, Goldman Sachs, Redpoint Ventures, and Valor Equity Partners serving as its partners. 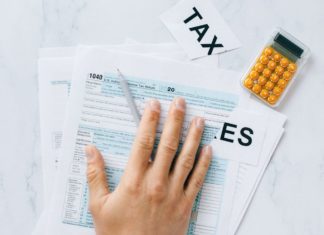