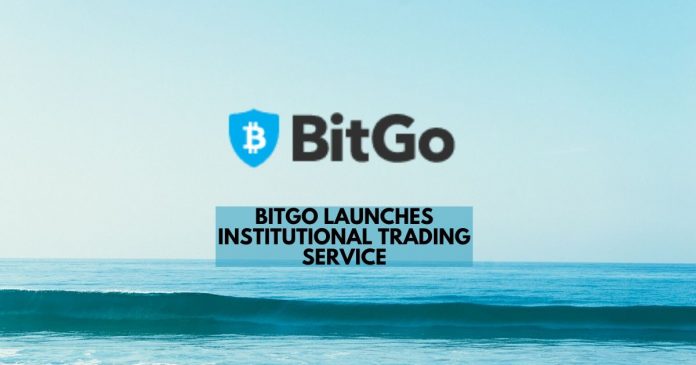 BitGo disclosed this via a tweet and also released an official press release on its website giving more details. It noted that the new BitGo Prime platform would incorporate multiple services targeting institutional investors. The announcement noted that the launch mainly intended to bridge the gap between crypto lending, custody, and trading services.

The new platform would also allow trading from insured cold storage exclusively for its BitGo Prime clients. The customers, who had opted for the regulated custodian BitGo Trust to hold their assets, would be eligible for this service.

The announcement further disclosed that the new BitGo Prime would feature trading for the two top cryptocurrencies, Bitcoin and Ethereum. There was also a plan to add the 12 most active cryptocurrencies for trading soon.

In the press release, BitGo also promised anonymity for the users while trading on the new BitGo Prime platform. “This is important so as not to tip off who may be making large trades and is standard practice with prime brokers in more traditional asset classes,” the announcement read.

Besides, the press release gave an overview of the benefits BitGo Prome clients could expect in terms of service, solution, and security.

Carmi joined BitGo about a year ago as the head of financial services, moving from Tower Research Capital. He had previously worked in several banking institutions, including Deutsche Bank, Barclays, and Lehman Brothers, among others.

Carmi in a statement reaffirmed BitGo’s stance, noting that the new trading service was in safe hands. “Our challenge was to build an innovative, sustainable trading and lending business that bridges the complex world of technology with the demands of the traditional financial markets,” he added.

The new BitGo Prime head also mentioned that the platform would deliver a new level of control over cryptocurrency trading. “By aggregating liquidity from multiple counterparties, optimizing order flow and executions directly from the investors’ custodial wallets,” he explained.

BitGo CEO Mike Belshe said the team was vigorously working towards creating a healthy and users friendly financial system. “All of us are working to create a market structure that makes sense and clients are going to need services from multiple parties,” he noted.

Belshe added that the launch of BitGo Prime with its best-in-class trading and lending services was in line with the company’s vision. According to him, this was a critical milestone for BitGo in its endeavor to become a prime broker and the leader in digital asset financial services.

It would be recalled that BitGo launched a lending business in March. And also acquired Harbour digital platform in a bid to offer its clients betters institutional service. 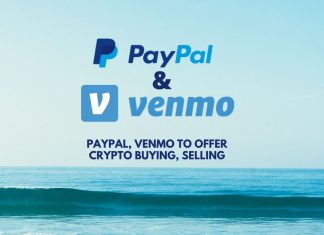 PayPal and Venmo to Roll Out Crypto Buying and Selling: Sources

Daniel Abel - July 4, 2020 0
Recently, speculation has hinted that financial tech giants PayPal and Venmo are looking at adding the option to buy and sell cryptocurrency on their...

Orion Protocol, One of the Most Unique DeFi Aggregator Platforms