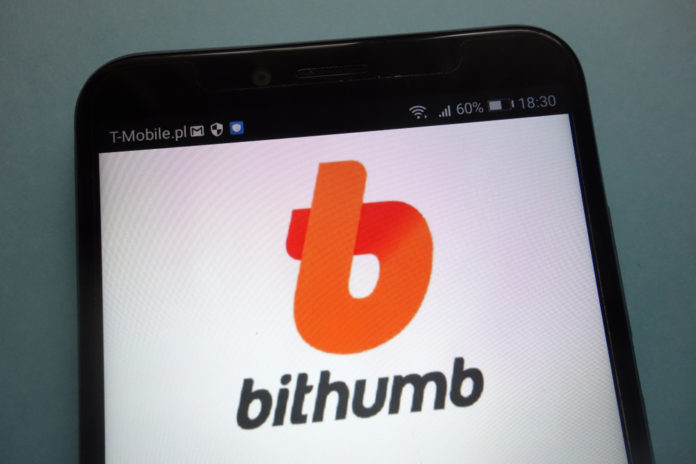 Bithumb is following the trend and will be launching their own decentralized exchange by the end of October. By launching this exchange “through its overseas subsidiary,” they can avoid South Korean regulatory laws and launch this product to investors all over the world.

By partnering with OneRoot, they will be providing their Ethereum-based R1 transaction protocol, they will have a protocol that is “more efficient” than other protocols. They believe that their protocol is more efficient because they separate the matching and order execution.

According to Changpeng Zhao (CZ) “decentralized exchanges are the future, but it’s going to take a few years to get there.” 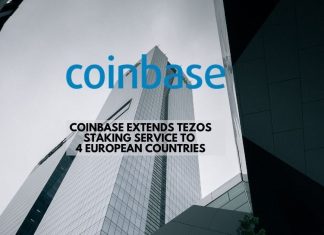 Daniel Abel - June 1, 2020 0
Coinbase has recently announced the extension of its Tezos (XTZ) staking service to four European countries. According to the announcement the countries are the United...