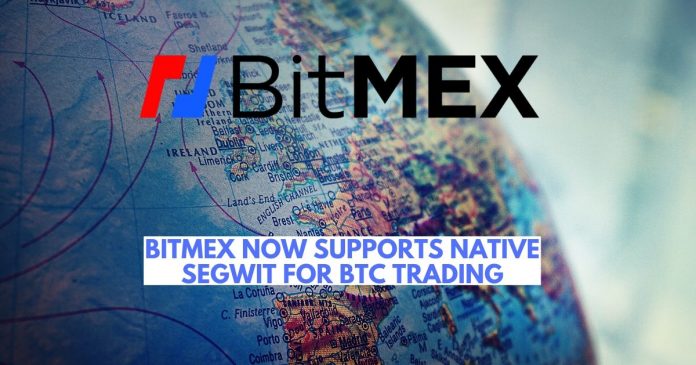 According to BitMex, the native SegWit support is for bitcoin withdrawals and not deposits.

The exchange said it has expanded its service and currently offers withdrawal of three types of Bitcoin addresses.

The first, Bitcoin’s original address format, which is concerned with pay crucial public hash (P2PKH), which starts with a 1.

The second format is the pay to script hash (P2SH), which allows users to send Bitcoin to an address secured through a script without knowing details about it, such as a multi-signature wallet. This address is the kind to which BitMEX’s users deposit their funds. P2SH lectures start with a 3.

Thirdly, the Bech32 format, also known as the native SegWit format. This starts with bc1 and allows users to take full advantage of segregated witness scalability, higher efficiency, and lower fees.

BitMEX also expressed its delight about the new addition by sharing a post on twitter stating the upgrade is effective immediately.

BitMEX is delighted to announce that customers can now withdraw bitcoin to the Bech32 (native SegWit) address format. This upgrade is effective immediately.https://t.co/cKnUUJvKdK@bitcoinoptech pic.twitter.com/q0DVeq0tjS

The exchange explained the history behind its Bitcoin addresses design. SegWit, firstly implemented in 2017, protects against transaction malleability and increases block capacity.

This is done by separating the data required to check transaction validity (witness) from the list of transaction inputs.

SegWit also added a weight parameter that limits the block size to 4 million weight units, which allowed blocks that are larger than 1 MB without a hard fork.

Furthermore, this update was the last change needed to implement the Lightning Network.

With more transactions flowing through the network, the fees decrease over time and create a faster and more efficient system. According to data from TransactionFee.Info, SegWit sales represent 56 percent of all the activity on the Bitcoin network.

The next wallet upgrade planned by BitMEX is enabling non-native SegWit support on its P2SH addresses.

Earlier, Bitfinexadded support for this Bech32 address.  In 2018, the release of the Bitcoin 0.16.0 software pushed many platforms to adopt the format also, including Bitfinex, Binance, amongst others.

To remind, recently Bitmex turned into a big mess. 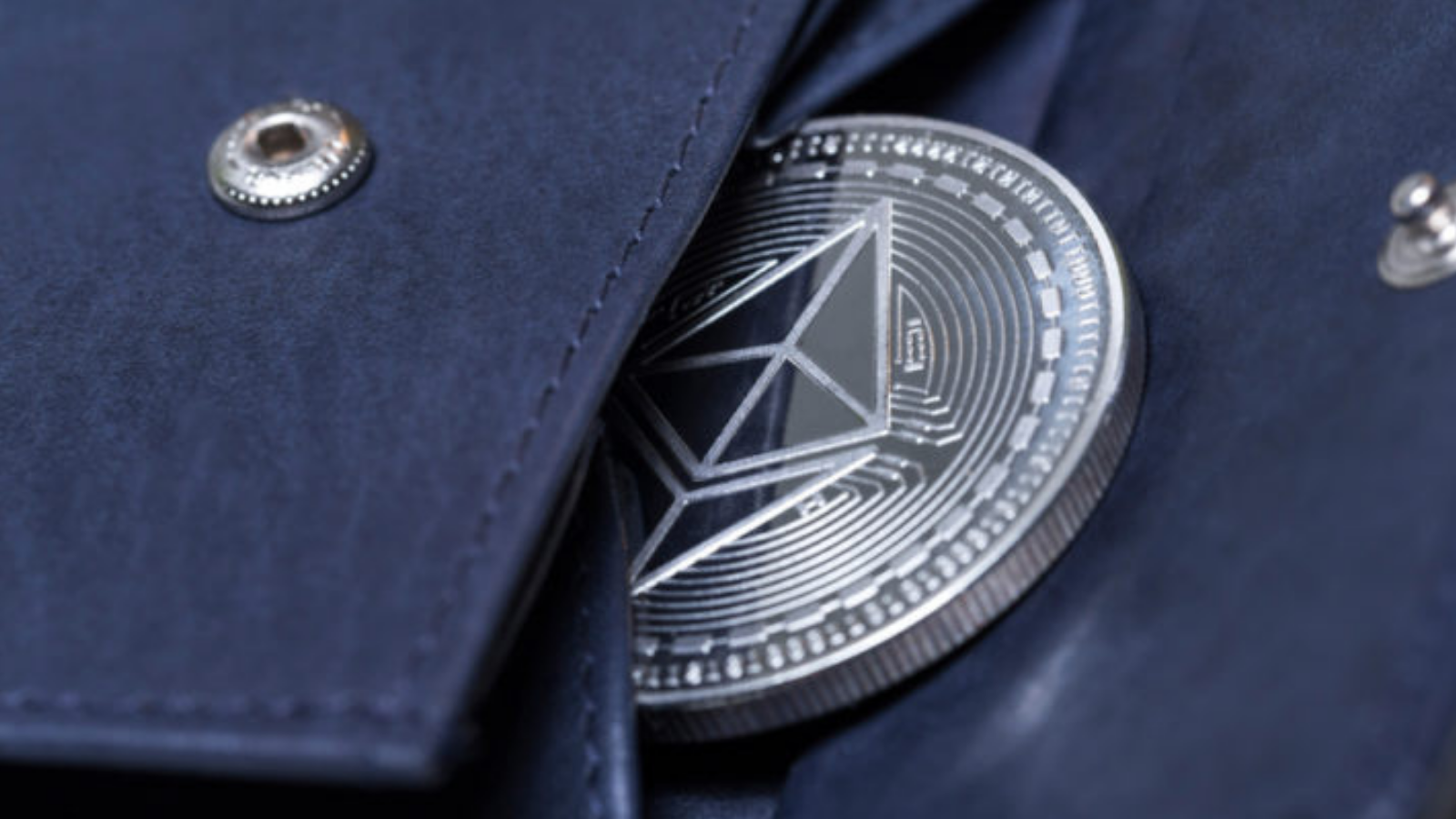