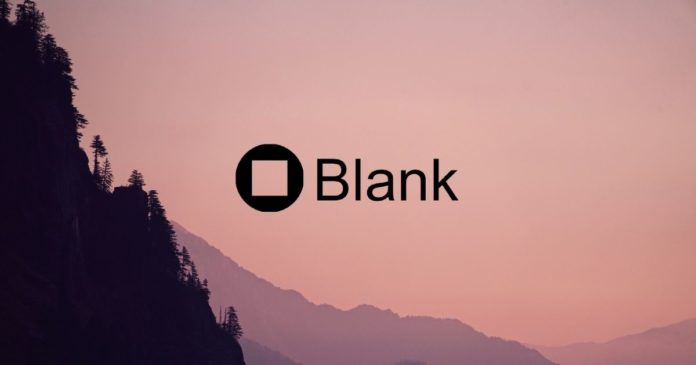 May 2021 was a huge month for the well-known Ethereum-based, non-custodial browser wallet, Blank Wallet.

This article covers the details of all the exciting Blank Wallet updates through May which include upgrades to its rapidly growing ecosystem and social community.

In case you missed it, here's our monthly update!

…and we're just getting started.

Blank Wallet, which focuses on providing a high level of privacy and anonymity to crypto users, announced its support for Tor Project. Via an official blog post, the project noted that it has joined the Tor program and also donated to the course in an effort to support global privacy.

Notably, Tor is a non-profit organization, that creates free and open-source software for anonymous communication. By directing Internet traffic through a free, global, volunteer overlay network comprising of over 7,000 relays.

Blank Wallet in its statement noted that its shared vision of making privacy available to everyone necessitated it move to join. It also explained that joining Tor put it within the “Green Onion Member” section of their site, exposing Blank Wallet to millions of privacy-concerned users.

The privacy-focused wallet in May also recorded growth in its team with the hiring of four individuals to the team.

In line with its vision to provide top-notch privacy for everyone, Blank Wallet – in the previous month – announced key features that will set it apart from its peers; without compromising on its fundamentals.

The new features include:

(a) Compliant transactions on demand: which allows users reveal their transactions to third parties. This ensures that compliance with regulatory bodies remains possible.

(b) Hardware wallet support: now TREZOR or Ledger devices can be connected to Blank Wallet for maximum privacy and security.

Additionally, Blank Wallet also recorded immense growth on its social media platform. With over 4000 new followers on Twitter alone in the past month.

Notably, for more information on the privacy-focused browser extension wallet check out Altcoin Buzz review of the project. 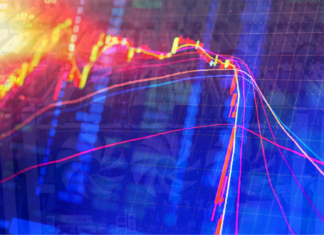 Analyzing the FUD: Why There Is No “Death Spiral” Coming for...

Garrett - December 5, 2018 0
As the bear market continues, discussions about Bitcoin’s demise are increasing. Thanks to CoinShares, a British crypto-asset investment company who releases bi-annual research on...