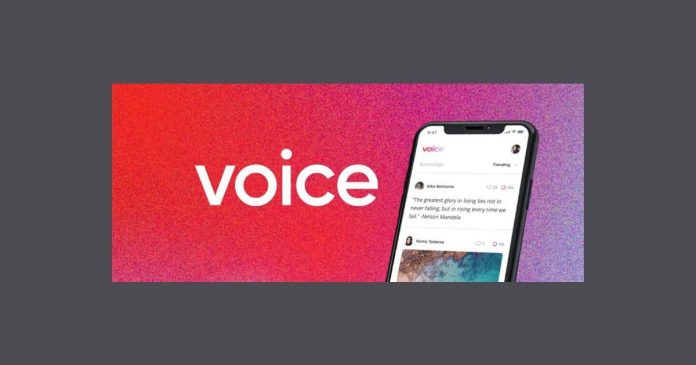 CEO of Voice, Salah Zalatimo has revealed that the blockchain-based social media platform is set to launch on 4 July 2020.

The launch of Voice was scheduled to take place later. However, due to the urgent need to “take social back from big tech NOW,” the launch was moved forward to 4 July.

We pivoted, and decided to open up our platform for readers on July 4. Only registered user will be able publish or engage. Registration will remain by request until August 15, when users can begin to invite heir friends.

Last year, various social media platforms such as Facebook, Twitter, and YouTube had a wave of crypto controversies. For this reason, there was a need for a decentralized solution that would eliminate monopolized authority in content censorship.

As a response to this need, Block.one, the publisher of EOS, moved to develop the Voice Project. It runs on the EOSIO protocol and is being built on top of the EOS public blockchain.

Coming earlier than expected, Voice has made a move to launch on US Independence Day, 4 July. On that day, the platform will be made available to readers, and only registered users will be able to publish or engage. Registration will remain by request until August 15, when users can begin to invite their friends.

Since the 14 February, the Voice social media platform has been available in the beta version. As such, those who have registered on it earlier will be able to use it on the launch date. Others will have to wait until August before they can register on the platform.

It is pertinent to note that the February 14 beta version was launched for only American users. The platform was launched by Block.one after they purchased the domain for $30 million. This is recorded as the highest ever price to be paid for a domain name.

Users to get Voice token rewards

When users discover, create, and distribute content, they stand a chance to be rewarded with Voice Tokens. For this reason, the Voice platform is seen as the tokenized version of ad-revenue based platforms like Facebook and other platforms.

Block.one has invested massively on the Voice Project. Earlier this year, the platform received an investment worth of $150 million from Block.one. This would reportedly enable the social media platform to function independently.

Previously, EOS parent firm, Block.one announced the acquisition of EOS New York core developers. The merger has resulted in the shutting down of their website. 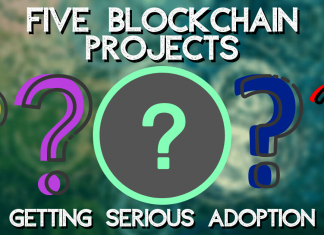 Ani - October 3, 2019 1
Many of us have been monitoring, investing, trading, HODL’ing crypto. The market is alluring but it is also a dangerous one as many companies...