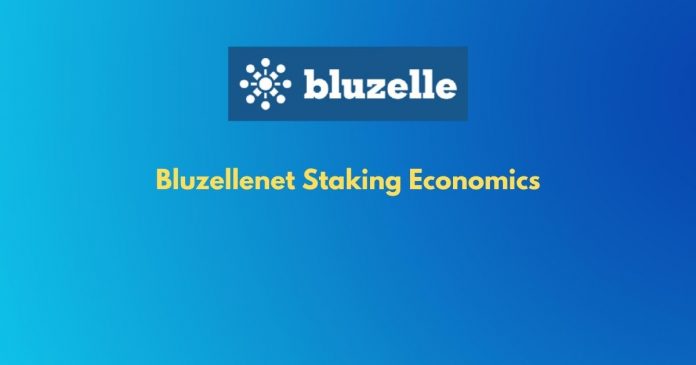 In its aim to achieve its mainnet launch, BluzelleNet has announced the launch of its staking economics.

This is definitely exciting news for the entire BluzelleNet community. Early stakers on the platform will also have the opportunity to earn APY as high as 25%. Over the last few weeks, BluzelleNet has enjoyed immense support from its community. The platform has also finalized two strategic partnerships with both Matic and Elrond.

However, security remains a major source of concern for the platform. Hence the platform aims to partner with Cosmos as well as to be the first chain to employ Cosmos’ latest version.

Cosmos has however requested BluzelleNet to wait a few more days. This is in a bid to ensure that all-important features are put in place to facilitate the seamless launch of live staking on the platform. Due to this, BluzelleNet has agreed to move its live staking forward for one more week when a more detailed date will be announced.

Details on the Staking Design

First, it is important to note that Bluzelle has set aside a specific amount of BLZ rewards annually. This reward is, however, expected to decrease over time. However, over the next four years, staking rewards are expected to lower each year as transaction cost experience a hike.

The allocated annual rewards for the next four years represents 10% (app. 50M) of the total BLZ supply. All leftover rewards will be rolled over to consecutive years.

We are proud to release the Bluzelle #Staking Economics!

Those that stake with Bluzelle can retrieve up to 25% APY📈, depending on the time they come in, and the ratio of tokens staked in the whole ecosystem.

The staking rewards will promote loyalty, better stakes, and tenure on the platform.

The entire staking process will be done on a first come first serve basis. So, early stakers on the platform will earn better yields than those who stake later. All daily rewards are paid out every 24 hours.

Though ready to launch its staking economics, Bluzelle intends to be the one-stop-shop for Web 3.0 data layer. To achieve this, the platform will provide a tamper-proof blockchain network that is both private, scalable, and accessible.

Referred to as the Airbnb of data, Bluzelle houses data across thousands of nodes all over the world. Nodes that can be used include laptops, mobile devices, game consoles, and desktop  Every node in use provides BluzelleNet with data space and in return earns a fee. As a delegated proof-of-stake (PoS) network, BluzelleNet boasts of being able to carry out 10,000 TPS.

To further educate community members on its staking economics, Bluzelle has announced plans to launch an AMA. The AMA is scheduled to take place on August 11, 2020, at exactly 6:30 pm (SGT).

Recently, HedgeTrade announced a partnership with Bluzelle and Simplex. 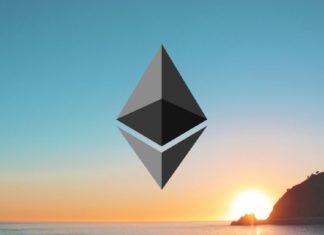