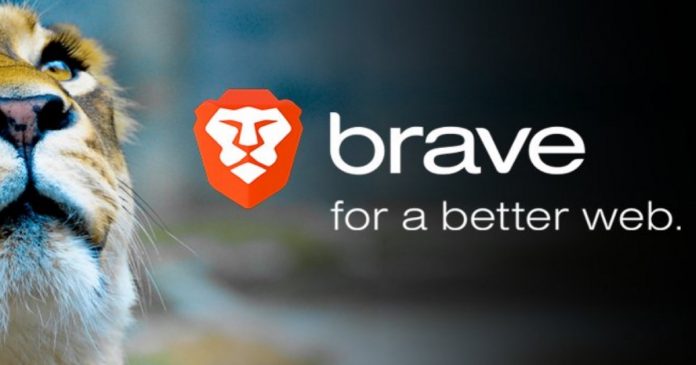 The addition of tipping on the social media platform Reddit and video sharing platform Vimeo with Basic Attention Token (BAT), the native currency of Brave Browser, is yet another big use-case for the cryptocurrency.

Although on official statement from Brave Software has not yet been given, Reddit users found the options for “tip” buttons on their Vimeo and Reddit feeds in the developers version for desktops. The developer version is less stable the beta or main versions and mainly used to test out new features before they are being rolled out to new users.

A moderator on Brave’s subreddit confirmed that the tip buttons for Vimeo and Reddit are currently being tested by Brave Software:

“The features in our developer preview build make their way into our BETA and then MAIN on a 3-week development cycle, so they’ll be in MAIN soon.”

The Brave Browser is a fast, open source, and privacy-focused browser founded by Brendan Eich. Eich invented JavaScript while working for Netscape in the 1990s before leaving to co-found Mozilla.

Brave blocks malvertisements and trackers. Furthermore, the browser contains a ledger system that anonymously captures user attention to accurately reward publishers. With the browser users are rewarded for their contents. 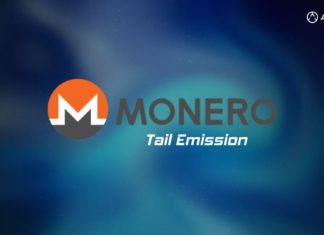 What is Monero’s Tail Emission Upgrade?

Martin Bilušić - May 9, 2022 0
Monero has disclosed plans for a significant Tail Emission update aimed at improving the network. The update focuses on several crucial aspects, such as...