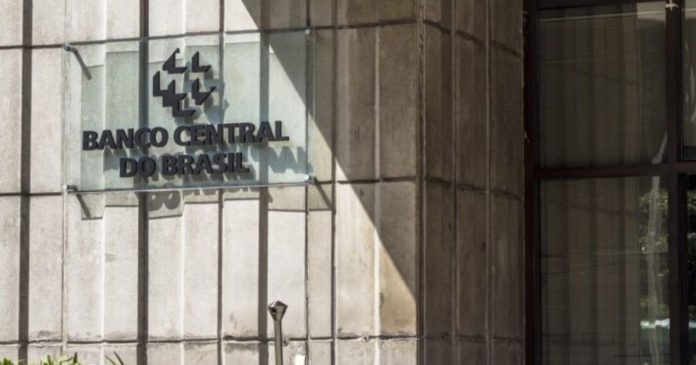 According to reports, PIX allows payment settlements 24 hours a day, every day of the week. The system reportedly uses mobile phones, internet banking, ATMs per the bank and takes seconds to complete settlements.

Besides, the central bank revealed PIX becomes fully operational in November this year.

The central bank explained that PIX makes it faster and easier to carry out transactions, by using a QR Code or by entering simple information such as cell phone number, email or taxpayer-identification.

The near-instant payments system appears to be an alternative to tackle the technological benefits of crypto.

Based on reports, financial and payment institutions licensed by the central bank, with over 500,000 active customer accounts must participate in PIX.

The Brazilian apex bank explained that PIX stands as a centralized settlement infrastructure and operates under the central bank. Hence, these institutions must provide their customers with all the functionalities for initiating and receiving instant payments.

Roberto Campos Neto, president of the Central Bank of Brazil said: “If we think about what happened in terms of the creation of Bitcoins, cryptocurrencies. Also, other encrypted assets, it’s from the need to have an instrument with such characteristics.”

“PIX came from a need for people to use a payment instrument that’s cheap, fast, transparent and secure,” he added.

A notable benefit of the payment settlement system involves a drastic reduction of payment costs to users.

Aside from making instant settlement, the system also aids the transfer of funds and carries out micro-payments. Therefore, giving rise to day-to-day use. 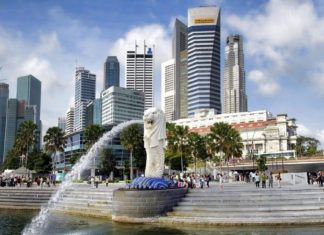