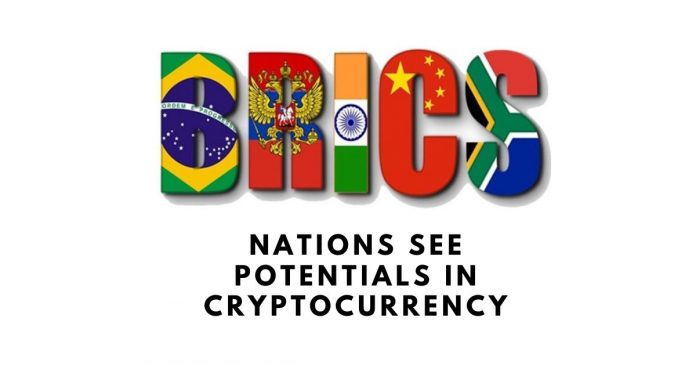 China, Russia, and other members of the international group of emerging nations BRICS have revealed plans to create a cryptocurrency for payment settlement.

The BRICS member nations comprise Brazil, Russia, India, China, and South Africa. They recently held the association’s 11th summit on the 13th and 14th of November in Brazil.

Accordingly, during the summit, the group reportedly looked into the idea of creating a common payment system, primarily to ease the settlements between the member countries.

CEO of the Russian Direct Investment Fund (RDIF), Kirill Dmitriev mentioned that the member nations plan to create a single payment system. And settle transactions in a single cryptocurrency. Also, he added that the BRICS Business Council supported the idea.

Dmitriev also commands a place as a member of the council. He said the efficiently operating BRICS payment system enables settlements in national currencies. It also ensures the stability of settlements and investments between BRICS member nations. Thus, forming more than 20% of the global influx of foreign direct investment.

Furthermore, the BRICS member nations also work towards reducing the share of settlements in dollars. Dmitriev confirmed that the share of the dollar in foreign trade settlements dropped from 92% to 50% in the last five years.

A member of the State Duma’s expert council, Nikita Kulikov also made positive comments about the development. He reportedly said that creating a cryptocurrency isn’t difficult and it’s a good step. Although, it’s crucial to establish an understanding of how member countries utilize the digital asset.

Quoting him: “Cryptocurrency creates a convenient mechanism for settlements in supranational structures like BRICS.

So you know, the annual summits of BRICS nations largely focus on subjects like science, climate change, technology, innovation. As well as, the digital economy while intending to curb issues like money laundering and drug trafficking. Additionally, the coming together of the BRICS member nations acts as a bridge between the developed and developing countries.

Interestingly, three BRICS member nations like India, Russia, and China already put plans in place to set up their cryptocurrency. Recently, India changed plans concerning setting up a bill that bans cryptocurrencies in the country. Also, China’s rapid drive towards blockchain and cryptocurrency isn’t a mild one. They resulted from President Xi Jinping and Huang Quifan’s comments concerning the development of blockchain technology in China. 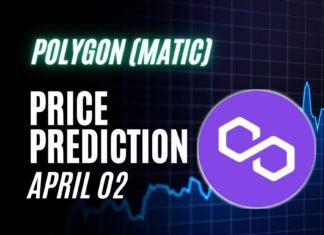 renBTC is Now Live, Not For Public Yet