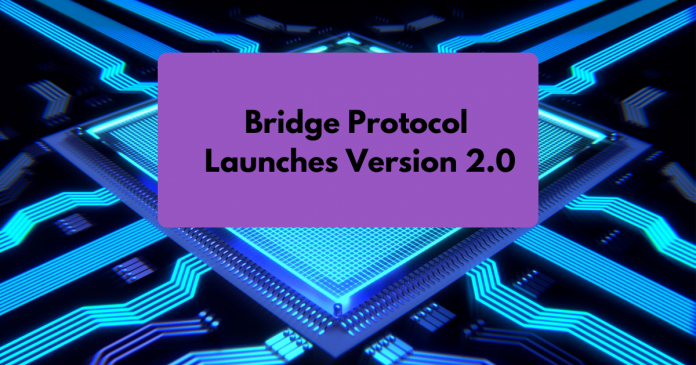 This is according to an official blog post by the company.

Bridge is definitely on a roll. Last February, the Bridge team took its first steps in creating a tool that will enhance easy communication between consumers, blockchain and dapps. This beneficial relationship wasn’t just about a one-time KYC check. With it, customers can move across blockchains without having to confirm their identity. The bridge passport is immutable, compact and safe. It creates easy access and cuts costs for businesses.

Bridge Passport extension was launched on the Google Chrome Web Store in March 2019. The Network is famous for providing users and businesses with the best prices for KYC/AML. It also gives users a discount of up to 50%. For this service, the network makes use of the Aver Identity Verification.

Bridge Network’s main responsibility involves fostering communication between passport owners and Bridge marketplace partners. It is, however, important to note that no data is stored on the Bridge Network server.

The bridge network has made notable modifications to its hosting. They include changes to help lower costs as well as increase operational speeds. All in all, these upgrades will help improve the system’s maintainability.

The importance of User Experience(UX) to a successful business cannot be overemphasized. Since inception, Bridge Network has focused on improving its UX. A smooth and simple workflow enables Bridge to quickly and easily verify their identity. Bridge is also now more decentralized. This will help improve transparency and all-around security. The inclusion of a new messaging protocol will allow users to submit login requests, payment requests, and also verify import requests. Also, in-browser activated logins alongside payment requests will open the Bridge Passport automatically, prompting users for their input. 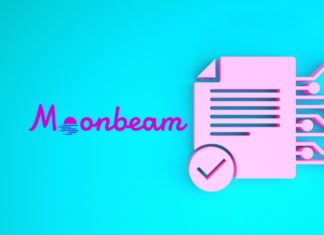 Which is The Latest Polkadot Protocol On Moonbeam?

Racheal - November 7, 2021 0
Yet another exciting update is set to take place in the decentralized finance (DeFi) space. This time around, a unique lending and borrowing protocol...