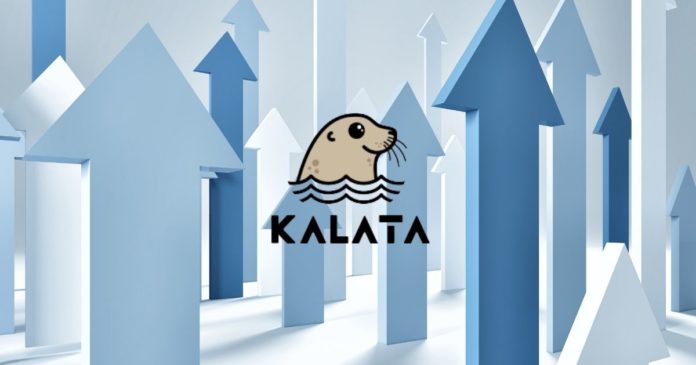 Binance Smart Chain-based crypto derivatives protocol Kalata has got off to a flying start with volumes and total value locked surging.

Kalata Protocol launched its initial DEX offering (IDO) on Binance Smart Chain in early August. Since then, it has gained traction as trading volume skyrockets.

According to DappRadar, the trading volumes on the platform have surged almost 800% in less than two days. On September 12, Kalata had just $795K in terms of trading volume. However, by the 14th, trading volume had surged to top $7 million.

The total value locked in terms of BNB was $18 million, according to DappRadar, which also reported that there were around 2,000 transactions per day. The platform itself is reporting a TVL of $19 million.

Kalata was also recognized by industry coin tracker CoinMaketCap (which is owned by Binance) this week as one of the top trending tokens.

😍😍We’re excited to become a Top 10 Crypto Asset on #CoinMarketCap this week!

🛫🛫We’ve only just started on this journey!

It offers a derivative trading and mortgage lending platform for a range of decentralized synthetic assets. The official documentation explains:

The protocol is governed by the KALA token, which is also used to stimulate network activity through yield farming incentives. The Binance stablecoin, BUSD, can be staked to earn KALA tokens.

Protocol volumes may be soaring, but the price of KALA has actually taken a 0.3% hit over the past 24 hours, according to CoinGecko.

At the time of writing, KALA was trading at $0.575. However, it has made an impressive 66.7% over the past seven days. KALA hit an all-time high on September 13 when it reached $0.724 but has retreated around 20% from those levels. 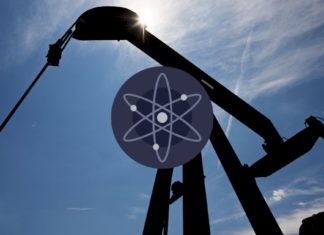 How Staked ATOM Can Be Used to Borrow UST

Martin Young - April 6, 2022 0
There are many use cases for staking, and the Cosmos ATOM token is leading the way for them. The Anchor Protocol recently launched a...