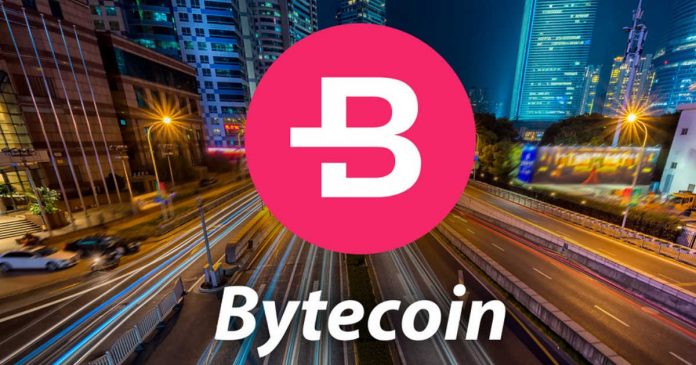 Previously in its beta stage, Amethyst 3.4.0 is the product of a long process of testing and refinement. The stable release ossifies the following six changes:

Jenny Goldberg, Bytecoin’s CMO, had this to say about the release:

“These changes are both improvements and jumping off points. With the refinements, Bytecoin looks to elevate itself into the next sphere of development, and, in doing so, open pathways for its community to expand and realize the full potential of the platform.“

All features of Amethyst 3.4.0 will start becoming available following the hard fork scheduled to happen around March of this year.

Bytecoin was originally launched in 2012 as the first privacy-oriented cryptocurrency based on CryptoNote technology. With a market cap of over $100 million, Bytecoin remains one of the most significant cryptocurrencies on the market. 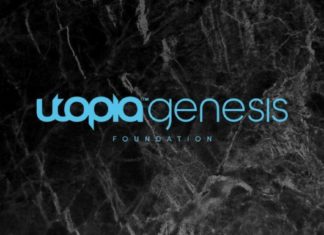 Polkadot Protocol and the IoT Industry