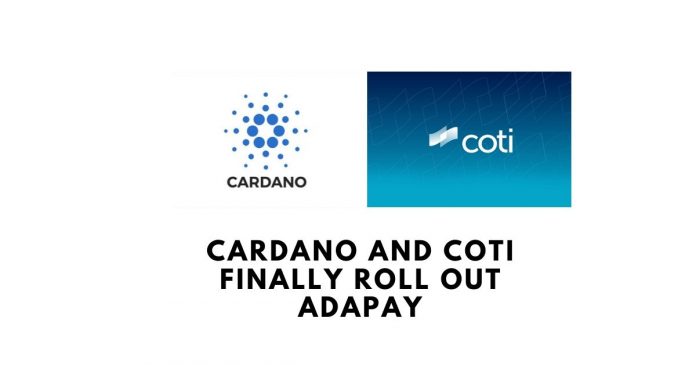 Cardano Foundation in collaboration with the enterprise-grade fintech platform, Coti announced the launch of the long-awaited AdaPay.

Cardano is making things happen. According to reports, the new payment solution, AdaPay allows merchants to accept payments in ADA with a near-instant settlement. Merchants can make settlements into 35 fiat currencies and directly into their bank accounts.

With AdaPay, merchants can now start accepting ADA for their business by joining the COTIpay platform 110 on the COTI’s website. Reports claim merchants can freely use either an AdaPay button to integrate. As well as a QR-based point of sale system.

With the intention of enabling merchants to manage real-time transactions in ADA, AdaPay makes use of Coti’s Universal Payment Solution (UPS) to extend the utility case for the token.

The payment tool, AdaPay claims it combines all existing support systems of traditional payment processors. There’s also believed to be the added value of digital assets.

CEO of COTI, Dr. Nir Haloani commented on the development. He said that the future looks more promising for payments. He also expressed satisfaction in the partnership, pointing out that the decision stands as one of COTI’s foremost steps in expanding its network. Furthermore, he believes the ways people exchange value is changing for the better, and the future looks more promising for payments.

Interestingly, Cardano and Coti announced their plans for AdaPay earlier in October.

Cardano (ADA) can be used to send and receive digital funds. The digital cash claims to represent the future of money. Thus, creating fast, direct transfers, and secured through the use of cryptography.

Besides, Cardano offers scalability and security through a layered architecture. The cryptocurrency makes use of a unique approach in the space as it’s built on scientific philosophy and peer-reviewed academic research.

To remind, CEO of IOHK, Charles Hoskinson announced that ADA holders can now enjoy staking rewards. He made these comments during Cardano anniversary in Plovdiv, Bulgaria. 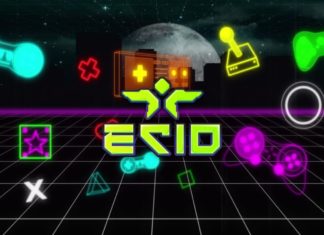 Camille Lemmens - February 24, 2022 0
Join this space battle strategy game built on the BNB Chain. But what is behind the ECIO NFT game? Take a look at the...