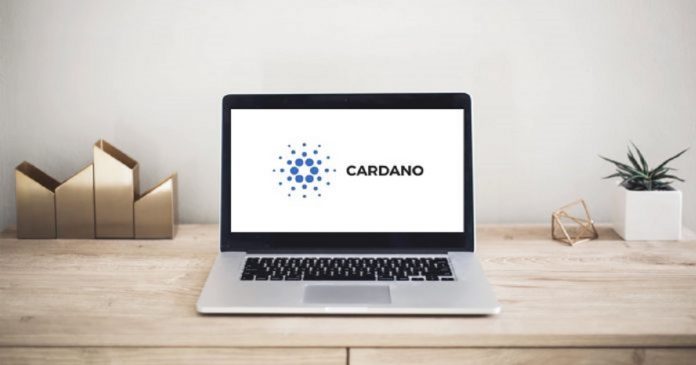 Cardano, the IOHK-backed blockchain project, is undergoing a major codebase upgrade. As announced by IOHK on March 27, the changes will be deployed on March 31. Moreover, this will be an incremental upgrade leading to a seamless transition from the Byron era to the Shelley era.

According to Cardano founder and IOHK CEO, Charles Hoskinson, the IOHK team invested 18 months to rewrite this Byron era blockchain node. And this significant investment will provide the network-critical infrastructure for the low-risk transition to the fully decentralized blockchain of the Shelley era.

In the last 18 months, the IOHK team used its evidence-based software development methodology to develop fresh code for this Byron reboot. Using Haskell’s functional programming to its advantage, the revised codebase has been written with a modular approach. Effectively, this will add to the agility and extensibility of Cardano in the future.

This upgrade is major because multiple components of Cardano will receive incremental updates. Right from making the codebase modular, it will also separate other network components of the node like the ledger and consensus.  Altogether, this modular segregation will smoothen the transition to the Shelley era. As a result, each module can now be upgraded without affecting others.

There is much more

Apart from the node, the Cardano Explorer, the Daedalus wallet and the backend will also see changes in the new code. All in all, this upgrade will bring in

What follows this upgrade is even more interesting. Once the upgrade is complete, the Haskell Shelley testnet will go live. This will trigger the onboarding of stakepool operators from the Incentivized Testnet. And everything comes together leading up to the release of Shelley on mainnet.

What Hoskinson had to say

“At the most fundamental level, the Byron reboot will improve the performance of the entire Cardano network. Transaction throughput capacity will significantly increase, and the network will be able to handle much higher demand and transactions per second. The node improvements also make the node more efficient and reliable in terms of memory usage, increasing the viability of running a Cardano node on a low-spec machine or in poor network conditions, which, in turn, enables more users to participate in the Cardano network across the world.

“I am extremely proud of the IOHK developer team’s endeavors to rewrite the Byron era node from the ground up. Their work represents a significant investment in the network-critical infrastructure required to support the Shelley era of Cardano as we move forward on our mission to build a global-scale financial and social operating system.” 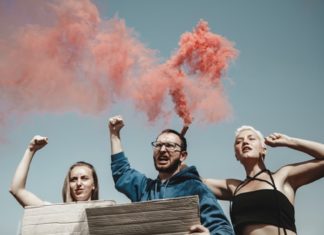 P2P Trading Soars: Are we Witnessing a Backlash from Disgruntled “Centralized...

Ilia Maksimenka - April 10, 2021 0
The headlines in trading cryptocurrency belong these days to a range of decentralized platforms, including decentralized exchanges (DEXs) that still use traditional order books...

Six Weird Crypto Moments We Must Not Forget