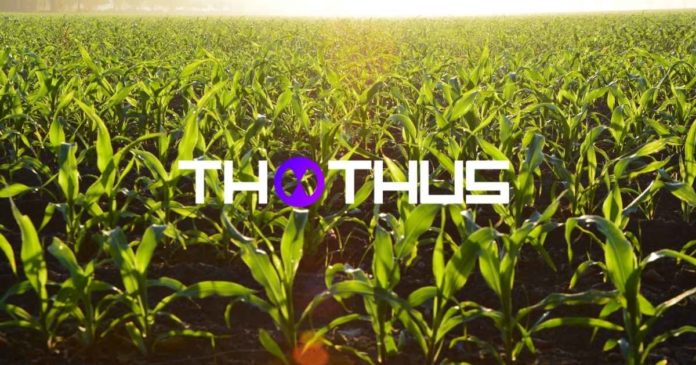 Thothus, a Cardano-based DEX, utilizes the Plutus Application Backend (PAB). As such, this allows developers to make DeFi applications faster and cheaper. The platform also allows the farming of game and metaverse tokens. Users can stake them as collateral in smart contracts and various pools.

Furthermore, Thothus has a Metaverse Farm that offers dynamic returns based on each token’s farming yield.

“The Thothus protocol will award TOT to users participating in the Metaverse Farm when explicitly subscribed by the user in any of the available pools.”

Additionally, Thothus has a number of other features that include:

Metaverse Swap – this enables users to buy and sell crypto gaming assets with other players. It acts as a DEX for gaming tokens and assets.

Metaverse Marketplace – is a place for gamers to auction their NFTs with other gamers. Users can buy and sell gaming-based items here.

Metaverse Library – a virtual space of educational material and resources for users.

Metaverse Ranking – offers listings and rankings of crypto games based on their play-to-earn profitability.

The project is currently in its preparations and development phase, according to the roadmap. The third quarter of 2022 will be alpha testing and bug hunting while Q1 2023 will be the testnet and beta launch. Furthermore, the final launch is not expected until Q3 2023, so this is a very long-term project.

The platform will have its own governance token called TOT. Additionally, there will be 95 million of them in total supply. The project will offer ten percent of the tokens in a private sale and offer 2.5% to the public. Also, Thothus will allocate around a quarter of them for liquidity while another quarter will go towards platform development. The project will distribute the rest among marketing, team and advisors, treasury reserves, and user incentives.

The project concluded the first stage of seed funding in less than six hours from its launch and raised $213,750. This is equal to 1,425,000 TOT tokens, it stated on February 17.

Users participating in the Metaverse Library will be able to monetize their gaming knowledge. They can do this by providing paid content that will be paid in TOT tokens. Additionally, donations will also be made available between users. 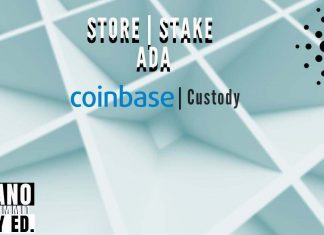 Deepika Garg - July 4, 2020 0
At Cardano Shelley Summit 2020, IOHK announced that it has signed an agreement with Coinbase Custody. According to the announcement, the users will be...

Western Union Not Happy with Results From Its XRP Trial