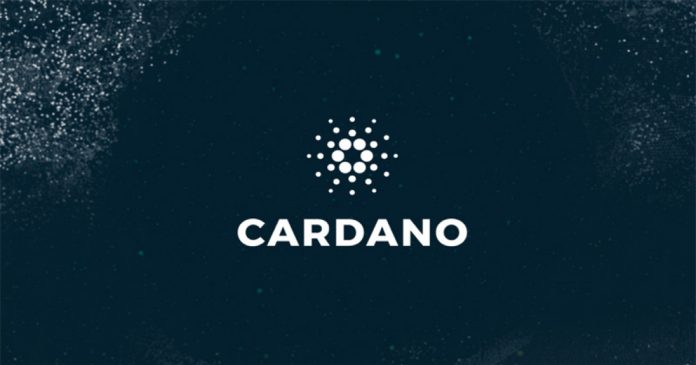 Cardano Foundation announced the roll out of the Shelley testnet. The release of the testnet is another step in Cardano’s path towards a proof-of-stake (PoS)-based system. Furthermore, Shelley will also implement a new consensus protocol called Ouroboros BFT, which will help fend off potential 51% attacks. The tweet of the Cardano Community:

According to the official Shelley testnet website, the initial phase of the release is set to allow users to experiment with staking:

“The Cardano Shelley testnet provides a way for ada users and developers in our community to experiment with staking and help build up a collection of stake pools on Cardano.”

The testnet is firstly be rolled out to a small pool of developers. After that, if no bugs occur, the self-node testnet will most likely be released to the public in July. With that, it seems that the long-awaited Shelley upgrade is almost ready.

The release of Shelley has already been delayed several times due to a complicated development phase. Currently, according to Cardano CEO Charles Hoskinson, more than 50 engineers are working full-time on the Shelley project.

A video / podcast about the Cardano Shelley Testnet Rollout can be found here: 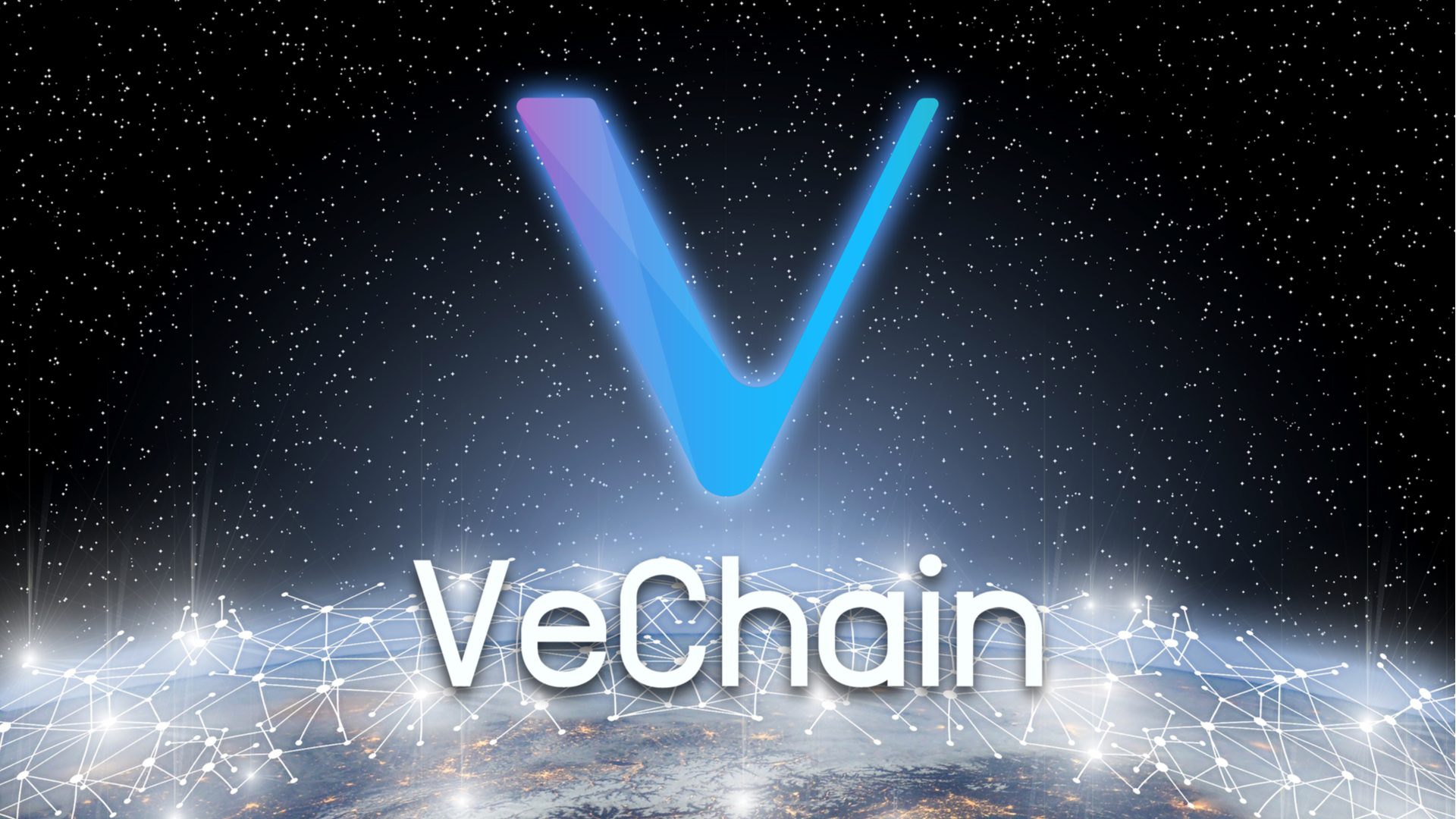 What Caused VeChain’s 50% Rise In the Past Days?

Chris Perrotta - August 18, 2018 0
SInce August 13th, VeChain's price has risen over 50%. Did the vaccine scare in China cause their government to be developed and tested in...