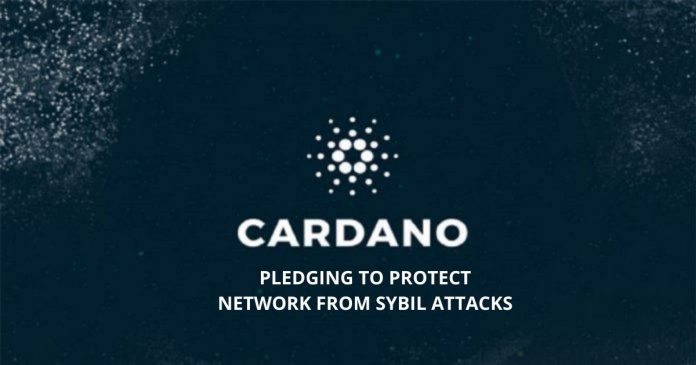 As the Shelley mainnet launch on the Cardano network is fast approaching, there is a need to discuss the security and decentralization of the network.

According to a blog post by Lars Brünjes, IOHK’s education director, the Cardano network intended to maintain safety and decentralization through pledging. According to him, pledging would help protect the network, while maintaining its high efficiency.

Essentially, the pledging mechanism will result in making the Cardano ecosystem healthier. According to the blog post, this would become possible as stake pool operators would need to make the highest pledges. And this would also open up the smaller stake pools for competition.

How would pledging work on Cardano?

On the Cardano blockchain, everyone can operate a pool and there are no minimum pledge requirements. In the pool registration process, the pool operator may decide to pledge some or all of their stake to their pool. This would make their pool more attractive. They can even pledge the stake of their partners and friends.

From time to time, there will be an option for a change in the pledged amount. When the pool is closed, however, the pledge will be returned. The more the pledge, the more rewards the pool is likely to receive. This would also attract more delegation.

It is pertinent to note that there is no limit to the pledge that can be made. Therefore, a pool operator with a lot of ADA (Cardano native token) can gain more rewards by saturating the pool with the pledge and still not attract any delegation. This is, however, a possibility for very few operators as most operators can attract delegation when they combine their pledges with low costs, low margin, and good performance.

When a pool operator pledges more, he can ask for a higher margin and still remain attractive to delegators.

Pledging is necessary because it will protect the Cardano Network against Sybil attacks. According to Brünjes in his blog post: “In a Sybil attack, someone with very little personal stake creates hundreds of pools with low margins and tries to attract the majority of stake to their pools. If this succeeds, they can control consensus and engage in double-spending attacks, create forks, censor blocks, and damage or even destroy the system.”

These attacks can however be prevented when pools with higher pledges become more attractive. This is because the attacker would need to split their stake between different pools. By doing so, the pools would become less attractive and also increase the cost of attempting a Sybil attack.

Previously, IOHK, the company behind the creation of the Cardano ecosystem announced a partnership with Hyperledger Project and W3C. Also, Charles Hoskinson, the CEO and co-founder of IOHK, spoke on the success of the Shelley testnet. 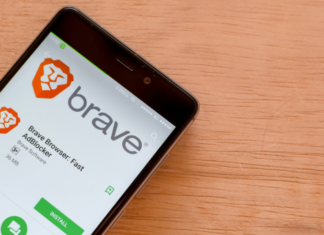 Neil - December 22, 2018 0
There are Youtubers that have openly embraced various cryptocurrencies. One of the cryptocurrencies that is of particular relevance to content creators is the Basic...