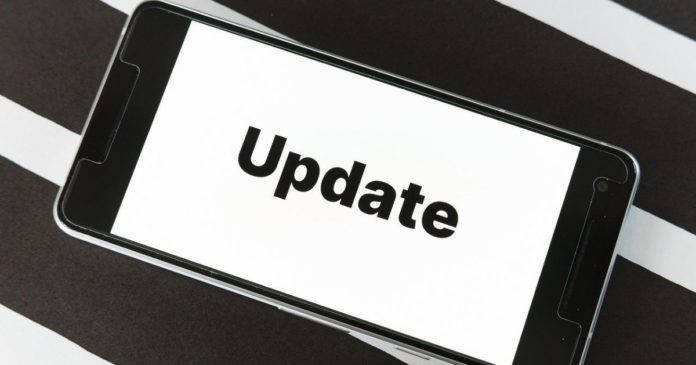 Cardano recently released an update about its native tokens.

Cardano has introduced an approach whereby tokens are being handled natively. This implies that the logic is according to the Cardano ledger instead of smart contracts. Through this mechanism, the tokenization process is superior to the standards of ERC-20 and ERC-721.

On Ethereum, user-defined tokens must have a custom code before being supported on the chain. This leads to many complexities and greater costs because the code execution requires gas fees. Inefficiency may also surface because those token codes have to be adapted and replicated, instead of being an integral part of the system. This circumstance is a weakness in the Ethereum chain because human errors are likely to occur.

In Cardano, however, support is given to ERC-20 and ERC-721 tokens natively. This can be done through the native token’s framework, without requiring custom code. With the native tokens, an accounting system is established whereby such tokens become part of the cryptocurrency ledger. As a result, such tokens can undergo various transactions like tracking, sending, and receiving.

The use of custom code and expensive smart contracts are eliminated in this process. With native tokens, the unnecessary issues of complexities and inefficiency found in the Ethereum chain can be avoided.

Why Native Assets Are Necessary for Cardano

As a distributed ledger, Cardano requires native assets. The normal design of a distributed ledger requires it to track just a single asset type like its own cryptocurrency. As decentralization sets in, the ledger evolves to where there is now a need and possibility for more assets to be tracked.

With the native token functionality, the structure of the ledger model is now redefined to accept transactions that make use of various types of assets simultaneously. In this way, the native tokens on Cardano surpass the user-defined ERC-20 and ERC-721 tokens in regard to security and efficiency. 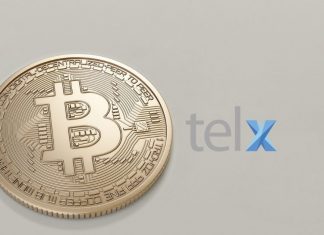 How to Use Compound Finance