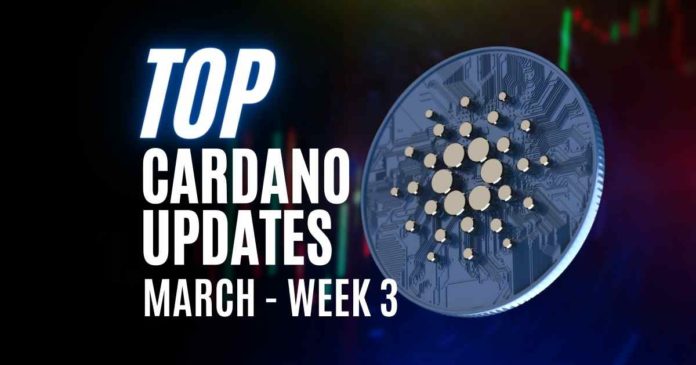 Every week, there are new developments in the Cardano blockchain ecosystem. Accordingly, Altcoin Buzz covers these developments from the third week in March to keep readers informed.

During the week, Blockfrost announced support for Milkomeda. We will also take a look at the top gainers on the Cardano ecosystem from last week.

Besides, interested developers can join by simply logging into Blockfrost, creating a project, and selecting the “Setup MetaMask icon”.

👉To start using Milkomeda, just login to https://t.co/FlObjKcRSO, create a project and click on the Setup MetaMask icon. #Cardano pic.twitter.com/HP30xjOcuv

During the week, a DeFi Llama report revealed the impressive growth of the TVL (Total Value Locked) on the Cardano ecosystem. Notably, TVL on the ecosystem has increased by 40% over the last seven days, and by 125% over the last month.

Based on the report, the Cardano ecosystem has a TVL of $385.8 million and its proportion is as follows:

3 – Top Gainers in the Cardano Ecosystem

In addition, we will take a look at a CoinGecko report that reveals the top gaining tokens on the Cardano ecosystem. The report considers the past seven days and tells us:

Top Gainers In The #Cardano Ecosystem Past 7 Days

Find the most undervalued gems, up-to-date research, and NFT signs with Altcoin Buzz Access. Join us for $99 per month now. 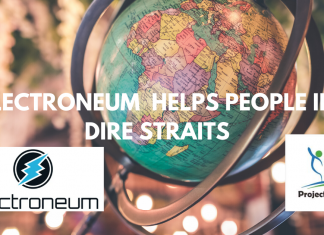 Natalia - October 29, 2019 0
Electroneum is not just banking the unbanked. It is also helping NGOs to fight poverty in Indonesia. For Electroneum, the pendulum's angle is still pointing...