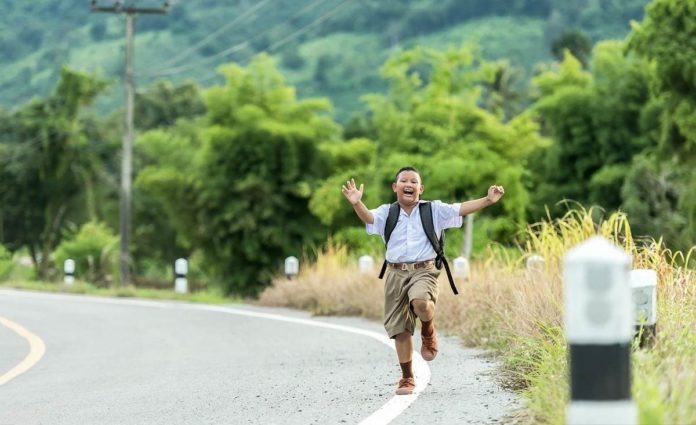 Cartesi, the layer-2 decentralized Linux infrastructure announced its integration with Avalanche, the open-source platform for highly decentralized apps. With this integration, Cartesi’s Layer-2 infrastructure will expand within DeFi for the first time. Additionally, it will enable a Linux environment on Avalanche for smart contracts and higher computational scalability. Once the integration completes, the developers building on Avalanche will first time have access to develop smart contracts using Linux and uncountable mainstream software stack.

Cartesi’s layer-2 technology provides a Linux infrastructure to run the smart contacts and dApps off-chain. While this integration will open gates of Linux environment for developers using Avalanche it also off-chains all the complex calculations. As a result, Avalanche will gain higher computational scalability with Cartesi infrastructure.

In simple words, Cartesi enables DApp developers to use the tools, software, and programming languages they are already familiar with. As a result, Avalanche will garner the interest of a broader software community to develop the next generation of decentralized applications.

According to the official blog, Cartesi’s decentralized computational oracle, Descartes, will be integrated into Avalanche by Q1 2021. Basically, Descartes SDK is the simplest infrastructure that can be used by DApps to run heavy computations. The computations involved in DApps are generally very complex or need to process a huge amount of data.

On 1 March 2021, Cartesi concluded its Gitcoin Grant round for the DApp Incubation program. According to an official tweet, Carti, the decentralized Cartesi Machine package manager received over $11k out of the $20k matching round.

The @gitcoin Grants round for our DApp Incubation Program projects has now ended! @CreolControl, @SimracerCoin, and @cartipkgr all received great support from the community!
@cartipkgr received more than $11k of the $20k matching round, congratulations!https://t.co/NwZWU4gAon

To provide temporary data storage to the DApps, Cartesi designed a side chain known as Noether. This side-chain helps DApps achieve higher throughput. Along with that, the storage cost of large files is also be reduced significantly.

This is an important upgrade before the team launches the staking delegation release in Q2 of 2021. All CTSI holders who are currently staking will have to update their nodes. Additionally, they will have to authorize the new protocol.  After 15 March 2021, who new protocol will stop producing nodes for the users who miss upgrading or authorizing.