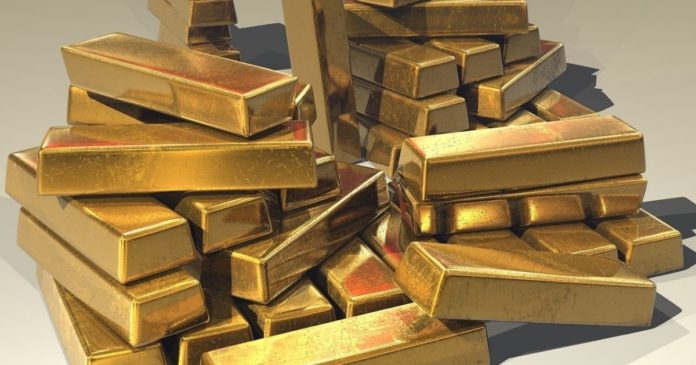 Some central banks have started selling gold again after 10 years as some gold-producing nations are looking to take advantage of high prices.

Due to the effects of the coronavirus pandemic on the economy, some central banks have started selling gold at near-record prices.

Selling at $1,875 per ounce, the price of gold has dropped by 9.63% over the last few months. It was sold at $2,075 in early August. According to the World Gold Council (WGC), the demand for gold year-over-year has dropped by 19% as a result of the fall in the demand for jewelry. In India, the jewelry demand fell by half while China also experienced a low jewelry consumption rate.

Among all the central banks that started selling gold, those of Uzbekistan and Turkey have taken the lead in Q3 2020. The central bank in Russia also posted its first quarterly gold sale after 13 years. The net sales were a total of 12.1 tons of bullion in the third quarter, and more are still expected. This is in comparison to purchases of 141.9 tons in Q3 2019. Overall, Turkey sold 22.3 tons of gold while Uzbekistan sold 34.9 tons.

While commenting on the recent gold sales from central banks, a senior analyst at WGC revealed that they were unsurprised about the central banks that sold gold in Q3.

“It’s not surprising that in the circumstances banks might look to their gold reserves. Virtually all of the selling is from banks who buy from domestic sources taking advantage of the high gold price at a time when they are fiscally stretched,” explained Louise Street, the lead analyst at the WGC.

Drawing data from Metals Focus and the International Monetary Fund, the WGC revealed that a 21% jump in demand from investors for gold did help offset the losses in regards to jewelry. As the flow into the exchange-traded funds reduced, gold bars and coins made up for most of the 21% increase.

Recently, Bloomberg revealed that digital currencies were the top-performing asset of 2020. The growth of cryptocurrencies was higher than that of gold, which is considered to be an investor’s hedge during an economic meltdown. While the Bloomberg Galaxy Crypto Index (BGCI) reflects a 66% jump, gold’s performance increased by a little over 20%. 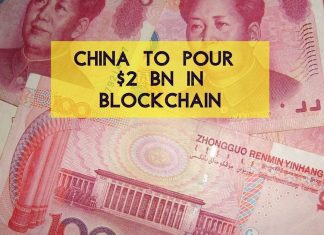