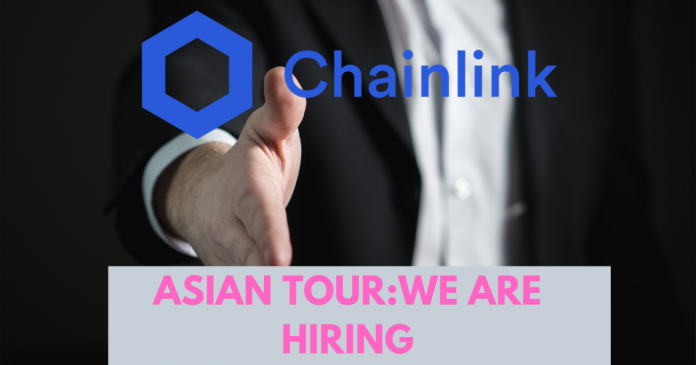 Chainlink is boosting smart contract adoption in Asia. Its community is growing in China, Korea, Japan, and Singapore.

On November 26, Chainlink made a highlight of its team’s trip to the East. The company’s representatives visited a number of countries in Asia. Their main aim was to promote smart contracts and to engage more users in this part of the globe. So, the company posted a recap of this fruitful undertaking saying, “We continue to expand and decentralize the Chainlink ecosystem by adding project integrations, data providers, node operators, and developers from around the globe. We not only educate new audiences about the importance of decentralized oracles, but also extended our presence in Asia by onboarding top data providers such as Binance, Tokenview, and CoinGecko, integrating with new projects like Ontology and TomoChain, and incorporating several Asian based node operators.”

What were the main stops and results?

China. The company has a strong team in the country. First, they took part in the Shanghai International Blockchain Week 2019. Here, Sergey hosted the Wanxiang Blockchain Conference panel discussion. Then, Chainlink organized a number of meetings discussing the benefits of smart contracts for the country.

Accordingly, during the Shanghai visit, the company’s representatives met CEOs of Findora, Iris network, Kava Labs, Origin Protocol, and Solana. Besides, Chainlink gave an interview to 8btc channel, allowing the locals to understand their mission.

South Korea. Here, Chainlink spoke at the Korea Blockchain Week. Thus, it explained the usage of smart contracts and how to incorporate secure oracles into the DeFi applications. Chainlink opened its office in Korea, a move that will help foster expansion in the region.

In Japan, the team attended Devcon 5. And it announced a collaboration with Intel, Hyperledger Avalon, and the Ethereum Enterprise Alliance on the Trusted Compute Framework.

All in all, it is safe to say that the tour brought superb results. What’s more fascinating is that the company is hiring a Southeast Asia Community Lead, aiming to build a strong community in Asia. 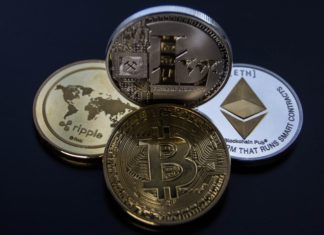 Coincheck Finally Back In Business 10 Months After $530 Million Hack