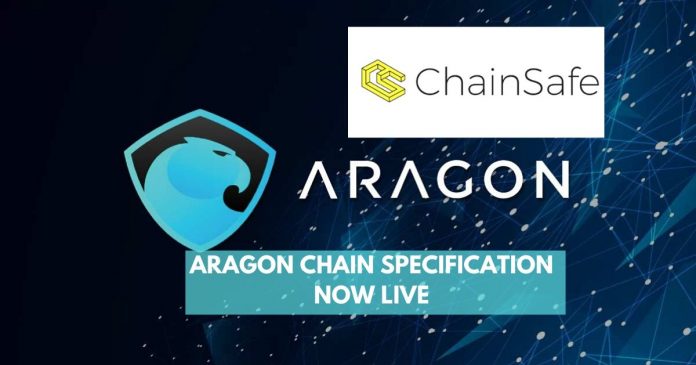 According to a blog post by Chainsafe, the chain will serve as a link to Ethereum. It’ll enable data transfer between Aragon Chain and Ethereum based Aragon. The data will initiate actions on the Aragon Chain. An Aragon agent on Ethereum will facilitate it.

Chainsafe also revealed that the progress and growth rate of Aragon is impressive. Alongside the immense support it receives from the community.

The blog post reads, “it is great to see an open-source project like this continue to be driven forward with community approval and input.”

How it all began

Events leading up to the publishing of the Aragon chain started when Aragon One hired Chainsafe to compose a feasibility report. The report included several available options for creating the Aragon Chain. Chainsafe submitted the options on October 9th, and Aragon One chose Ethermint.

After making a decision, the next step was to implement the Aragon Chain.

Greg and Aidan submitted the Aragon Governance Proposal (AGP-106). All ANT holders had the chance to vote for or against the proposal. Greg made sure to stay online during the voting process and answer all questions. Voting concluded on November 2, and the result came out in favor of AGP-106 Aragon Chain.

The next step was to receive the opinion of the entire community. To achieve this Aragon has to publish a spec of the Aragon chain. That said, the specification can be found on github. Chainsafe encourages users to go through the specification and looks forward to feedback. Accordingly, the blockchain startup said, “we are eager to hear what people think about our work and will be happy to field questions, comments or suggestions.”

Alongside publishing the specs, Сhainsafe is already working on other aspects of the proposal. They pertain to migration and bridge. 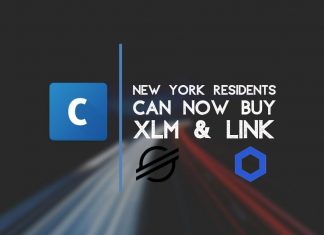 Racheal - September 26, 2019 0
Residents of New York can now carry out Stellar and Chainlink trading on the US-based crypto exchange Coinbase. This is according to a tweet on...

Frontier Chain Launch Is Around the Corner