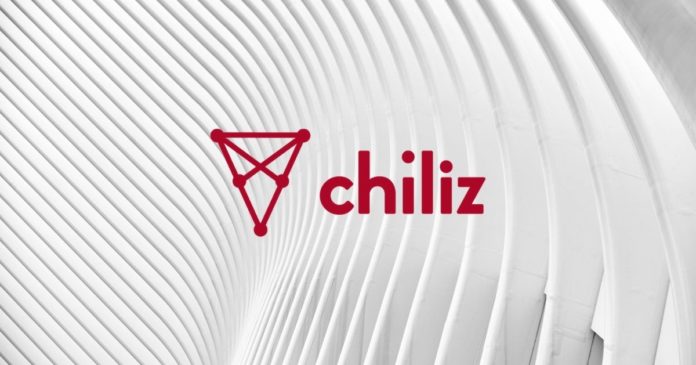 Chiliz, a European-focused blockchain sports platform, has announced they will be listing Man City ($CITY) Fan Token on Chiliz Exchange.

According to reports, Chiliz will list the Man City Fan Token ($CITY) on the Chiliz Exchange starting from Tuesday, May 25, 2021.

The announcement also revealed that deposits are open and that trading will begin on May 25, 2021, at 13:00 CEST. Interested users were also advised to view the CITY/CHZ trading pair on the Chiliz exchange website.

We are happy to announce that tomorrow we will list the @ManCity $CITY Fan Token on the Chiliz Exchange.

Alexandre Dreyfus, the CEO of Socios.com and Chiliz also commented on the announcement saying:

Tomorrow, the @premierleague Champion and the @ChampionsLeague Finalist are being listed exclusively on @Chiliz and @socios. This is just the beginning of the journey for @ManCity Fans from all over the world. #bemorethanafan https://t.co/6BCWv5YXzm

Football clubs have been hit financially as a result of the COVID-19 restrictions, which prevent fans’ presence during games. According to Joseph Edwards, head of research at cryptocurrency brokerage Enigma Securities, joining Chiliz can be a great avenue for these clubs to boost their revenue. With the rise of crypto markets, football clubs can gain from their integration with Chiliz.

Edwards said: “Fan tokens right now are just hitting the perfect pitch at the perfect time – fans are disconnected physically from their fandom, and this helps bridge that gap.”

“It should be said that Socios have usually been very clever with these launches – I can’t think of any that were headline failures. Even in the overall crypto bear market – but there’s a reason that they’ve been stepping them up as of late. It just hits right in the current moment that sports entertainment finds itself in,” he added.

Giorgio Ricci, Chief Revenue Officer at Juventus, says that the popularity of fan tokens represents a tangible connection between the clubs and their fans. He says, “(It) is not just a short-term fix to the problems brought on by the pandemic. It’s a solution to the longer-term issue of how to engage with the 99% of fans that aren’t able to watch games from the stadium or ever set foot in Turin. In normal circumstances, our stadium holds 41,000 people, but recent estimates suggest our global fanbase is around 400 million, many of whom are thousands of miles away.” 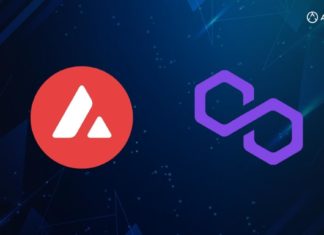 A Brief Comparison Between Avalanche Subnets and Polygon Supernets

Martin Young - July 18, 2022 0
There has been huge growth in higher throughput blockchain networks over the past year. However, they vary in terms of underlying technology and capability...

Could NFTs Point To the Future of Fantasy Sports?