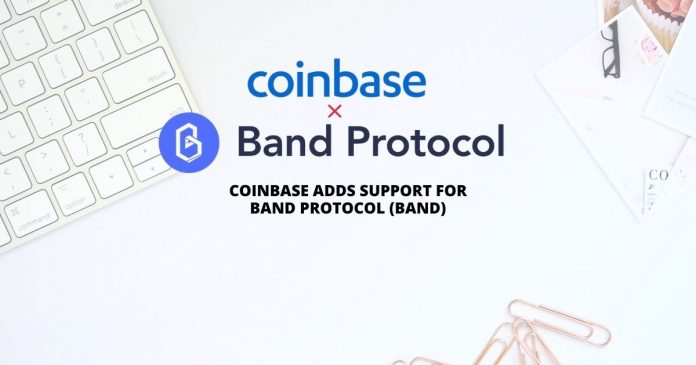 Several weeks after debuting on the Coinbase exploratory list, Band Protocol (BAND) has officially been added to the list of digital assets supported on the crypto exchange platform.

Band Protocol (BAND) is launching at https://t.co/bCG11KMQ6s and in the iOS and Android apps within the next 15 minutes. You may need to update your app to properly buy, sell, convert, send, receive, or store BAND. We will update when BAND is fully live. https://t.co/wWiSTLsES7

Band Protocol (BAND) is a cross-chain data oracle platform that aggregates and connects real-world data and APIs to smart contracts.

The cryptocurrency exchange explained that the addition of BAND is in response to client’s requests to be able to buy and sell more cryptocurrencies on Coinbase. As well as BAND’s recent remarkable growth.

BAND has risen by around 180% since Coinbase disclosed that it would list the token on Coinbase Pro and allow storage with Coinbase Custody. Notably, the exchange noted that only ERC-20 BAND tokens will be allowed for the time been.

It is important to note that in addition to BAND. Coinbase also disclosed that it would be adding more digital assets to its platform.

The exchange noted that any digital assets adopted must have passed through significant technical and compliance reviews. As well as been subjected to regulatory approval in some jurisdictions.

According to Thorsten Jaeckel, Coinbase’s Product Manager, the exchange would endeavor to offer users at least 90% of the aggregate market cap of all digital assets in circulation.

“The exchange was founded as a reliable, trusted, and safe platform for people to buy and sell cryptocurrency. And we remain dedicated to providing the best crypto investing experience for our customers,” he said.

In addition to adding new digital assets Coinbase also recently launched a new feature that allows users to loan cash against bitcoin in their wallets.

Band Protocol in a statement noted it was proud to be listed on both Coinbase consumer and Coinbase Pro. Adding that new tools to help users understand and explore cryptocurrencies would be unveiled shortly.

BAND continues to soar and gain more traction in the crypto space.

For more important and relevant information on digital assets check out the Altcoin Buzz YouTube channel. 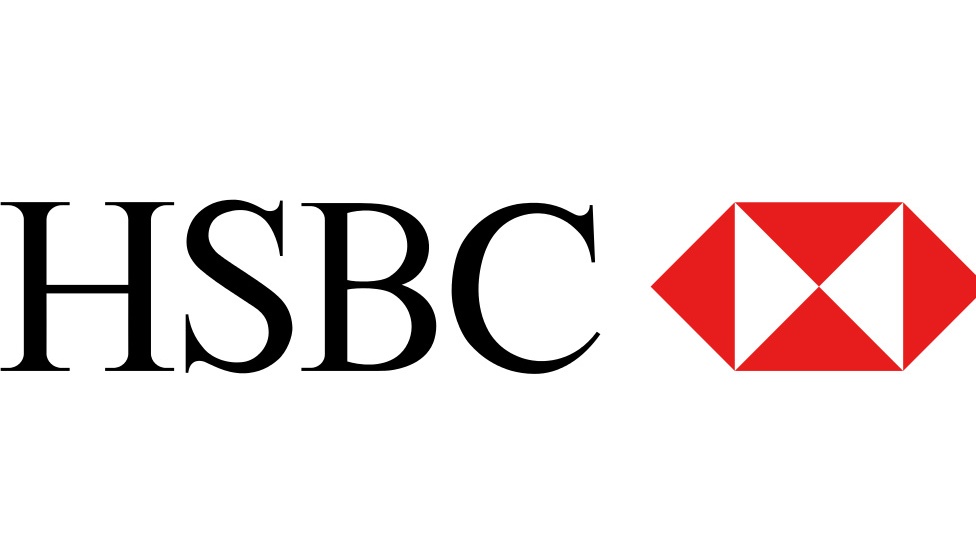 Lesia Dubenko - May 14, 2018 19
One of the largest world banks, the UK-based HSBC, together with the Dutch ING made a breakthrough financial transaction using blockchain, reports Reuters. The announcement...

How To Use MetaMask For Uniswap – Part II