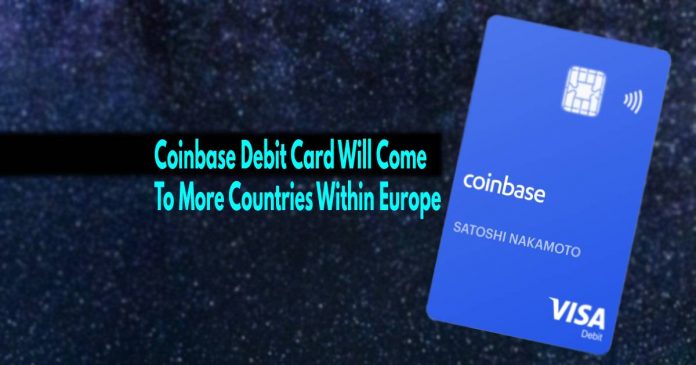 As you may know already, Coinbase, one of the largest crypto exchanges, has launched its own credit card in the US and UK. Now it wants to expand its service to more EU countries.

Starting Wednesday, customers can benefit from a Coinbase debit and virtual card that will allow them to spend cryptocurrencies held in their Coinbase accounts.

What countries will be supported?

There will be a total of six countries that will be supported and these include Spain, Germany, France, Italy, Ireland, and the Netherlands.

Where can we use the cards?

The cards can be used at any merchant around the globe that accepts Visa payments.

How could one get the card?

According to a Coinbase blog, once the customers add crypto to their balances, the card will be sent to their address (if the country is supported). The customers will also be able to use the phone for payments as a virtual card (Coinbase app has to be open).

“You can buy groceries on Bitcoin and then coffee on Litecoin right after.”

Given the above, Coinbase is trying to remain the best fiat gateway in the space, and I think it will make it, plus the card looks pretty cool too. 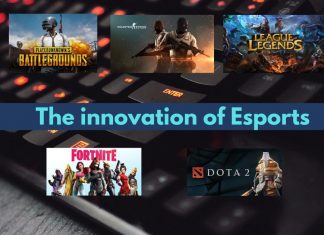