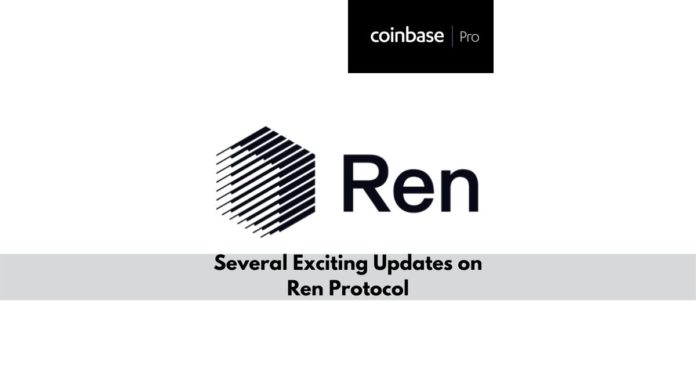 Ren Protocol, the fast-rising DeFi platform, furthermore disclosed that the launch of its community forum was one of its biggest updates in September.

Ren launched its community forum in September. The forum is focused on running an inclusive project, one where everyone is allowed to contribute towards the growth and development of the project. The forum, furthermore, supports Ren Protocol’s RFC (Requests For Comments) and RIP processes. RFCs are proposals that can be approved by community members. With RFCs, members can transform the project, fix technical issues, fine-tune complex requirements, etc. on the protocol.

RIP (Ren Improvement Proposal), on the other hand, is simply the final step of an RFC. Community members can express support or displeasure for a proposal using RIP.

Since its Phase sub-zero mainnet launch, the team has been totally focused on launching the next stage of RenVM. The proposed next stage launch is expected to be the last major update before decentralization. This stage includes several bug fixes and improvements. However, its major concern is on ensuring support for other chains and assets. To achieve this major launch, several upgrades have been carried out. One of which is the completion of the new transaction engine. The engine, furthermore, has an automatic continuous testing framework.

N-version programming, simply put, is carrying out several variations of the same software using different tools, programming language, and people. According to the official blog post, running a single software on varying instances will create a more secure and reliable platform. This is because it is unlikely that a single bug will be able to shut down the entire system of multiple instances. With this in mind, Ren developers used the Rust programming language to launch another instance of RenVM.

According to an official blog post, the protocol multichain continues to expand every month. As of September, there were “12 open pull requests that add support for new chains. Although all of these chains help to improve the Multichain, not all of them will earn a placement in RenVM.” The Multichain was also moved to the testnet stage last month and is expected to go into production on the testnet and, subsequently, the mainnet soon. In September, Multichain partnered with Filecoin, Fantom, Acala, Zcash, etc.

Great to see @Filecoin will be using #RenVM for their DeFi Bridge to @ethereum! $renFIL https://t.co/Yj93Tfhhkv

Coinbase Pro announced support for REN and BAL tokens on October 1, 2020. For now, both tokens can be deposited from all Coinbase Pro approved jurisdictions. This, however, does not include New York and the U.K. Trading is slated to commence today, October 6, at about 9 AM Pacific Time (PT). Trading pairs will include BAL/USD, BAL/BTC, REN/USD, and REN/BTC.

Inbound transfers for BAL and REN are now available in the regions where trading is supported. Traders cannot place orders and no orders will be filled. Trading will begin on or after 9AM PT Tuesday October 6, if liquidity conditions are met. https://t.co/Kw7pfzQKqz

According to an official blog post, the inclusion of REN and BAL was majorly due to community members’ request. Plans are in place to support more assets such as UNI, LRC, BAND, MKR, etc. in the near future.

The protocol in August crossed its 10,000 BTC transaction benchmark. 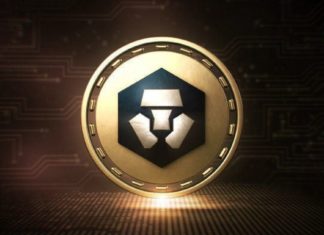