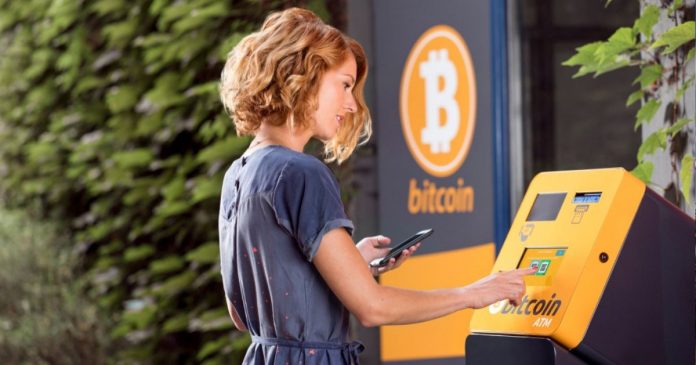 Texas-based bitcoin ATM operator Coinsource has entered into a partnership with the Maker Foundation in order to make the Dai stablecoin available on its machines in preparation for the launch of a full remittance service.

As part of its launch, Coinsource, which has more than 230 ATM machines in 29 U.S. states and the District of Columbia, will be updating all of its machines to allow customers to buy, sell, and store Dai stablecoins, with the eventual goal of becoming a remittance service provider.

For now, the remittance service will be available to U.S. customers only. 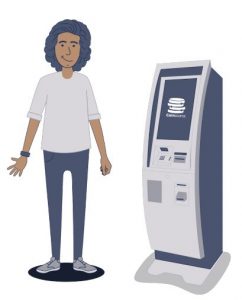 According to Coinsource CEO, Sheffield Clark,

“By offering support for Dai, we can provide the benefits of crypto to customers who are without access to bank accounts, while at the same time allowing them to avoid the price volatility typically associated with today’s often fluctuating crypto markets”.

The launch of a remittance service in the later phase will allow crypto ATM and Dai users to send cash from wallet to wallet. To enhance the security features during transaction mandatory KYC details need to be filled. The transaction can then be instantly redeemed at any Coinsource machine or supported location by the recipients.

Steven Becker, COO of the Maker Foundation said this partnership will remove some of the barriers to enter the decentralized, permissionless economy.

Popular digital assets such as Bitcoin (BTC) and Ether (ETH) are too volatile to be used as an everyday currency. The value of a bitcoin often experiences large fluctuations, rising or falling by as much as 25% in a single day and occasionally rising over 300% in a month.

The Dai Stablecoin is a collateral-backed cryptocurrency whose value is stable relative to the US Dollar. Stable digital assets like Dai are essential to realizing the full potential of blockchain technology. Unlike other Stablecoins, Dai is completely decentralized.

Maker is a smart contract platform on Ethereum that backs and stabilizes the value of Dai through a dynamic system of Collateralized Debt Positions (CDPs), autonomous feedback mechanisms, and appropriately incentivized external actors. 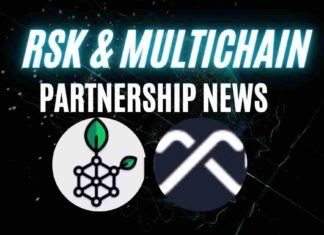 Camille Lemmens - July 6, 2022 0
RSK is now the first Bitcoin sidechain that integrates with Multichain. The latter has a TVL of $1.9 billion. That makes it one of...

What Is Instadapp (INST)?