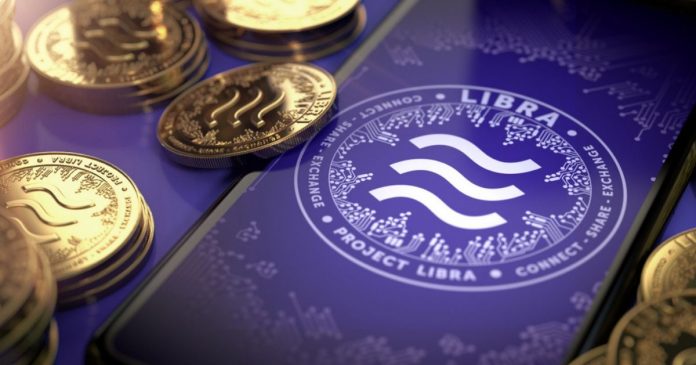 ZenGo, an Israeli startup, announced the launch of its keyless, non-custodial retail wallet. They published the open source code for Libra’s first non-custodial wallet, only two weeks after Facebook’s Calibra.

The ZenGo product is the first alternative to the Calibra wallet, a proposed custodial wallet that maintains the oversight of users’ funds. The ZenGo wallet is only available on the Libra testnet without a user interface but will ensure complete control of users’ funds. In addition, by drawing on a Threshold Signatures Scheme (TSS) the wallet will be keyless.

In a publication on Facebook, David Marcus, head of Calibra, responded to some of the questions concerning Libra, saying:

“You’ll be able to use a range of custodial and non-custodial wallets that will have full interoperability with one another, meaning you’ll be able to pay and receive payments across wallets from different companies, or use a software wallet you’d operate on your own.”

To a large extent, the announcement by ZenGo confirms this. Although, Marcus also mentioned that:

“Facebook won’t have any special responsibility over the Libra Network. But we hope that people will respond favorably to the Calibra wallet.”

ZenGo will act as a co-signer but users maintain control

A sub-domain of multi-party computation is threshold signatures, they attend to key management issues by creating a modular lock that enables several different non-trusting computers. These computers then anonymously bring together individual fragments of a complete key.

Additionally, instead of allowing users to maintain control over their private key which could be misplaced or stolen, ZenGo acts as a co-signer with the user. Therefore, gathering constituent parts of a fully secured cryptographic key. TSS ensures users’ authority because transactions can only be initiated by the user, and the co-signer can’t change it.

“The idea here is to offload the burden of key management from the user. If Libra is going to become a widely adopted coin there is no way a mainstream audience will know how to deal with back-up and key recovery, or even multi signature set up.”

He believes the provision of a TSS-based wallet, allows users to enjoy a custodian grade experience without the complexities of a Self Custodian Wallet. 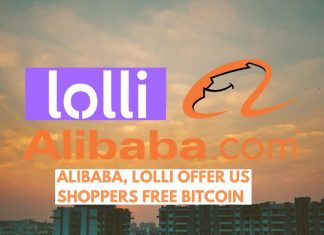 Daniel Abel - November 13, 2019 0
Behemoth companies are offering you free Bitcoin. Find out how to get it. As part of a move to encourage shoppers, Alibaba partnered with Lolli,...