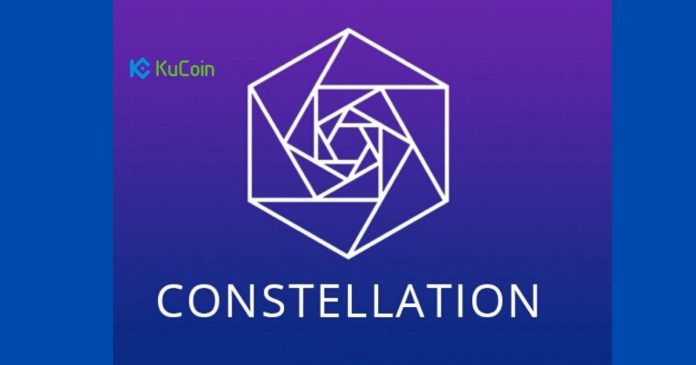 The much-awaited Constellation mainnet token swap is here. Launched last year, the token swap is scheduled to take place on Wednesday, April 29 at 6.00 UTC. The estimated Ethereum (ETH) block height for the swap would be 9966936.

During the launch, all ERC20 DAG tokens were slated for transfer from the Ethereum blockchain to Constellation mainnet decentralized chain network. The transfer aimed at changing all ERC20 DAG tokens to native DAG tokens. According to a Medium blog post, the swap between the two tokens will be on a 1:1 basis.

Constellation further confirmed the token swap on Twitter recently. It also kept the community in suspense over a huge partnership expected on May 7.

$DAG mainnet token swap update! This is not only pivotal for $DAG but for the entire #DLT as well as they continue to work with U.S Department of Defense and its branches. AND on MAY 7, a huge commercial partnership will be named! STAY TUNED!$LINK $QNT $BTC #cryptocurrency pic.twitter.com/kVsxJmgy5h

The swap will occur in two forms.

Users can also watch a step-by-step video representation of the manual token swap via a smart contract.

On Wednesday, April 29, all actions on the Ethereum smart contract will stop. There will also be a 48-hour moratorium on trading. After the pause, the Constellation network will go live with exactly the same account balances as previously held in the ERC20 tokens.

Below are a few important points that users need to keep in mind.

The Medium blog post also specified that any deposit, withdrawal, or trading will commence once the maximum 48-hour integration period ends. Moreover, all ERC20 DAG will be frozen and termed outdated at the time of the token swap. And so will not have any effect or use on the Mainnet DAG tokens.

Token swap timeline at a glance

Tuesday, April 28 – Withdraw your ERC20 DAG from IDEX, Hotbit, HitBTC to Kucoin, or a private wallet.

April 29 – May 1 – Exchange Integration and Testing.

Friday, May 1 – Trading resumes on KuCoin on the DAG Mainnet.

We previously reported that Constellation becoming a member of the MouseBelt blockchain alliance. 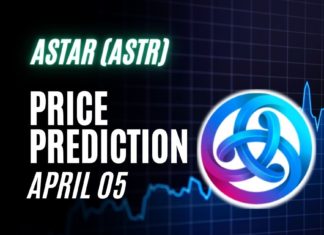 Anurag - April 6, 2022 0
Astar Network is a Polkadot-based decentralised app hub that supports Ethereum, WebAssembly, and layer 2 solutions such as ZK Rollups. Shiden Network is a...