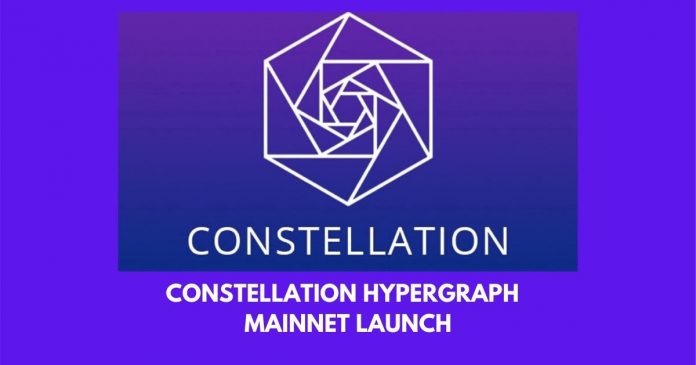 The Constellation ecosystem has announced the launch of its long-awaited Hypergraph network on May 6.

This announcement also revealed that the Hypergraph Mainnet network had been in development for about 30 months. Earlier on April 29, the firm also completed its token swap according to its schedule leading to a successful exchange of all ERC-20 tokens for its native $DAG tokens.

According to a Constellation blog post, they have been able to need the preset deadline of launching the Hypergraph network in Q1 2020 despite the ongoing onslaught of the Coronavirus pandemic.

Speaking to community members, the network thanked them for their unending support throughout this journey. It went on to add that the launch was going to mark “something the world has never seen before”. It is pertinent to note that Constellation teamed up with several Federal government agencies in the United States. According to the network, the Hypergraph mainnet would help “validate and secure big data to evolve our existing global digital infrastructure”.

Speaking of its community, Constellation pointed out that they played a crucial role in the successful launch of Hypergraph. Community members had been a huge help in creating awareness for the platform and “helping onboard all the node operators in subsequent rounds”. The community members also undertook both content and technological projects to boost the network’s vision.

In the blog post, Constellation took the opportunity to invite more users and supporters to join its growing network. It added that this would help in empowering the community to build decentralized applications (DApps), oversee, and govern the network.

Important details to look out for

The Constellation blog post further highlighted the launch of the network’s approved wallet Molly. Developed by @Vito, it will also assist in managing data rights on the network.

The blog post further discussed the governance process. It mentioned a 25-member team monitoring the Hypergraph network. It also described that the team will take on the responsibility of “establishing rules, guidelines, and values to maintain the network”.

We previously covered the inclusion of Constellation on the Mousebelt blockchain alliance. And late last month, we reported when it completed its DAG mainnet token swap. 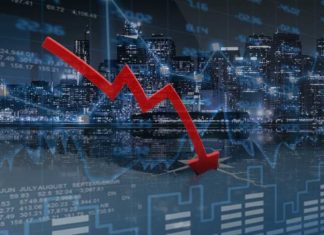 How On-chain Metrics Detected Recent Failures in the Crypto Space

Lawrence Mike Woriji - June 18, 2022 0
Over the last couple of weeks, there has been a bloodbath going on in the crypto space, especially in the DeFi arena. Terra Luna...