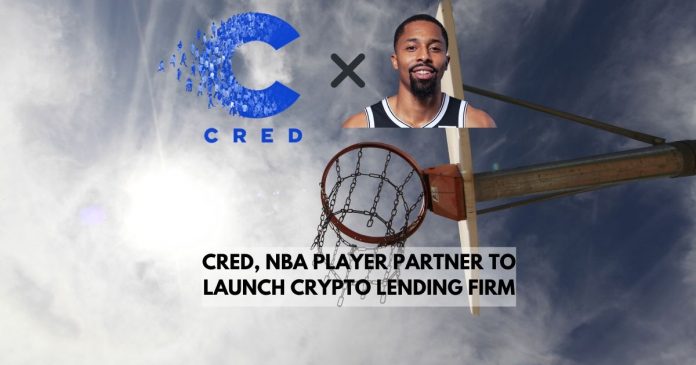 Cred made the announcement on Friday in its Twitter handle.

We are beyond excited to welcome our newest partner – philanthropist, entrepreneur and NBA superstar 🏀, Spencer Dinwiddie @SDinwiddie_25. @NBA fans, learn how you can now earn interest on your #stablecoins and other #crypto assets:https://t.co/TE7qwzon0S pic.twitter.com/C5zhiaUscJ

As a result of this partnership, NBA fans will be now able to access an alternative to traditional banking. It will give them the opportunity to earn interest on stablecoins and other digital assets.

It particularly aims to tap Dinwiddie’s huge fanbase, allowing them to earn money from their stablecoins.

Users will thus be eligible to earn up to 10% interest on Bitcoin, Litecoin, Ethereum among various crypto assets. There will also an option for the asset holders to commit to a six-month term and earn interest monthly. And if they wish, they can roll over their pledged assets too.

The Brooklyn Nets star expressed his happiness and optimism towards the project. He also mentioned that he would be using the initiative to create more awareness about crypto and blockchain among his fans.

“It’s important for me to bring value to my fans both on and off the court,” Dinwiddie said. “I believe blockchain can radically reshape the nature of financial services for the better. And the Cred team is well-place to make this happen”, he added.

Dinwiddie is a notable crypto enthusiast. Last year, his demand to tokenize his contract was turned down by the NBA, who did not give any official explanation for blocking the request.

Since then, the NBA star has launched the Dream Fan Shares, which is a tokenization initiative form on Ethereum. Additionally, the platform aims at introducing Professional Athlete Investment Tokens (PAInT) to allow accredited investors to buy securities linked to an athlete’s success.

Cred, which is based out of San Francisco, is a pioneer in offering blockchain-based lending. It noted that the partnership was going to be a massive boost for the NBA star and would also favor both parties involved.

In the words of Dan Schatt, the co-founder and CEO of Cred: “we are delighted to support Spencer in our collective mission to democratize financial services through blockchain.”

“We’re thrilled that Spencer is using his platform to bring awareness of the power of blockchain to make money work harder and smarter in challenging market conditions,” he added.

Notably, Cred had also been enhancing its crypto lending platform with its recent collaboration with Litecoin. 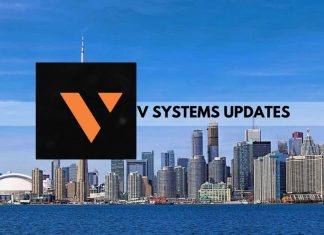 Racheal - June 2, 2020 0
Well-known blockchain infrastructure provider with a focus on database and cloud services V Systems has disclosed several important events that took place on its...

New Cryptocurrency Exchange Owners In Trouble with the FSA