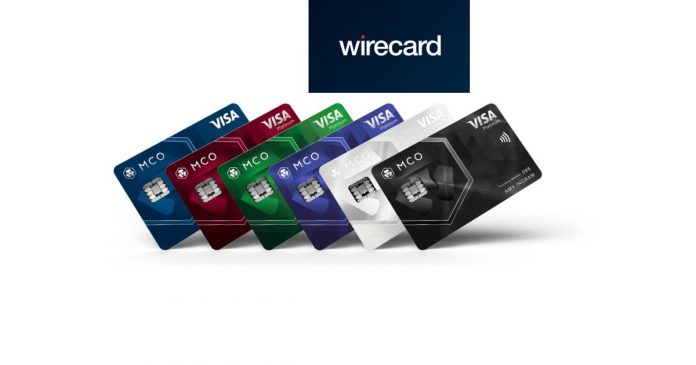 Wirecard which also issues Crypto.com MCO Visa Card first filed for insolvency on June 25, 2020. Leading up to its insolvency claims, external auditing firm EY noticed $2.1 billion missing from the company’s record. This subsequently led to the arrest of CEO Markus Braun and the ban by the FCA.

However, according to reports, the FCA has lifted the ban, making it possible for users to access their funds.  Speaking on the announcement, the FCA pointed out that “Our primary objective all along has been to protect the interests and money of consumers”. The ban, however, affected thousands of users making it impossible for them to access their funds. Hence, the reason for lifting the ban.

Although the ban has been lifted in the UK, the FCA has, however, enacted strict conditions. This is in a bid to ensure funds belonging to people are safe in UK bank accounts.

In line with recent developments, crypto fintech platform Crypto.com has announced the resumption of its MCO Visa Card in Europe and the UK. The fintech platform made this announcement via an official blog post stating that the ban was lifted on June 30 at exactly 00:01 UTC. According to the blog post, the FCA “provided written consent to allow Wirecard UK to resume payment services”.

Update: All Europe/UK cards have been reactivated.

Kindly note that card balances were refunded to users’ crypto wallets last week, please top up your card before using it. pic.twitter.com/wE3BaVSCq0

Adding that all UK and Europe MCO Visa Cards are once again operational. Users should, however, note that they will need to top up their credit cards as all balances were refunded to users’ crypto wallets last week.

Despite this seemingly good news, the FCA will continue to closely monitor all Wirecard UK operations. It has also limited the payment company to a few services. Completely preventing it from carrying out operations like “initiating payments on customers’ behalf”.

Crypto.com also celebrated its 4th-anniversary alongside a celebratory giveaway on 30 June 2020. 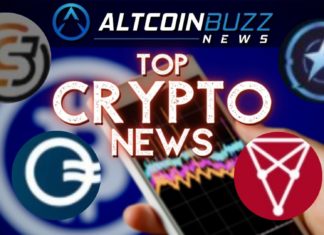 Racheal - December 21, 2021 0
Not many changes took place in the cryptocurrency market over the weekend. Bitcoin is currently trading close to $46,000 (approximately -2.5%). While Ethereum is...