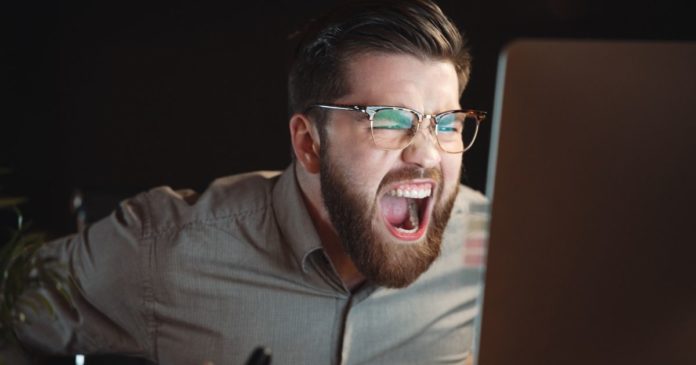 Crypto.com, one of the leaders in the crypto space focused on accelerating the adoption of cryptocurrency, touched a massive milestone today. According to the official announcement, the Crypto.com App has reached over five million users. Within the last three months, the app engaged two million new users. However, the excitement was dampened due to the new staking rate issue. On October 13, Crypto.com announced a radical change in its CRO staking rates. The staking rates were changed from 20% to 6%, and the platform’s community was not happy about it.

According to Crypto.com CEO Kris Marszalek, the company is trying to balance high growth with becoming profitable. Hence, the recent reductions in incentives are a strategic step by the company to sustain the growth. However, after listening to the community feedback, the CRO staking rates were updated once again. 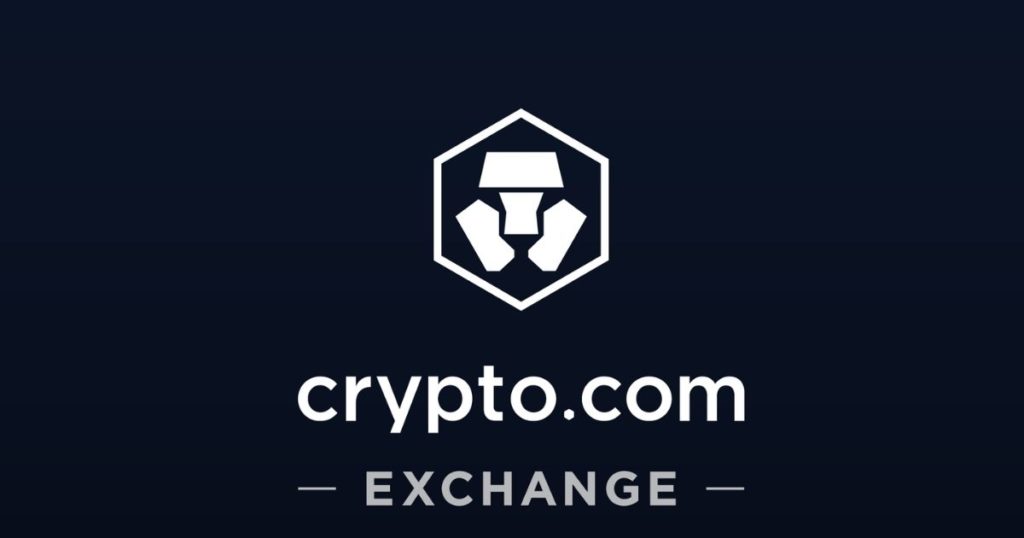 According to the official blog, the rates announced on October 15 are the final rates.

Along with the rate update, the community also demanded a longer time of advance notice for such major changes and Crypto.com has agreed for the same.

Crypto.com CEO Kris Marszalek will be hosting an AMA on October 21st to answer all the user queries regarding the new staking rates.

It is pretty evident that Crypto.com is trying to stay competitive in the staking space. Yesterday, Zilliqa announced its staking platform – Zillion. The platform offers 6% APY on ZIL staking, which is equivalent to the CRO staking rates announced by Crypto.com on October 14. However, Crypto.com also accepted that the change was radical and quickly fixed the staking rates.

It is important to note the CRO staking offers massive benefits to the users. Apart from earning the interest on CRO staking, the users can enjoy trading fee discounts, higher yield options, access to Syndicate, referral bonus program, stake-to-take, and more.

In the last 24 hours, we noticed a lot of negative comments by the Crypto.com community. However, it seems CRO is not reacting much to the news. The CRO token price has been flat for the last 24 hours.

For more crypto-related updates, do check out our Altcoin Buzz YouTube channel. In this particular video, Frank, the Altcoin Buzz content strategist, talks in detail about why CRO staking rate change could be not as bad as it seems. 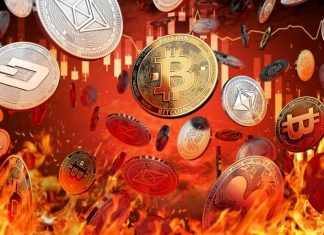 Lesia Dubenko - August 15, 2019 0
Undoubtedly, BTC's crash has saddened the cryptocommunity. More so, since it is unclear what exactly contributed to it. Let's take a closer look. Bitcoin has...