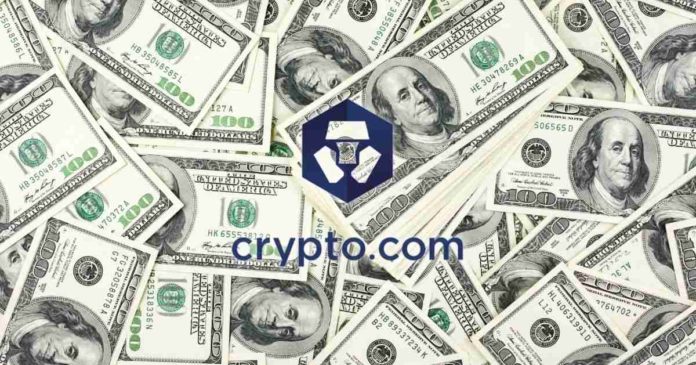 Cryptocurrency wallet and trading platform Crypto.com is gearing up for a major upgrade with its Cronos mainnet which will introduce smart contract capabilities.

To celebrate the October 19 mainnet launch, Crypto.com is giving away a one million dollar prize pool for holders of its native token, CRO.

The giveaway will be held on Twitter where a thousand winners will get $1,000 in BTC for performing tasks on the micro-blogging platform such as retweets, tagging friends, and following Crypto.com and Cronos Chain.

The campaign began on September 6 and will run until Cronos is launched in mid-October.

It’s official: The Cronos Mainnet with EVM smart contracts is launching on Oct 19, with a $1,000,000 prize pool for the $CRO community.

The highly anticipated mainnet launch will see the Cronos Chain run in parallel to the existing Crypto.org Chain. It is fully compatible with the Ethereum Virtual Machine (EVM), which means it can run smart contracts written for Ethereum.

Crypto.com has big ambitions for Cronos in onboarding developers and protocols to its 10 million users.

“It aims to massively scale the DeFi ecosystem, by providing developers with the ability to instantly port DApps from Ethereum and EVM-compatible chains.”

Cronos went live to testnet on July 20 powered by Ethermint. This allows rapid porting of apps and smart contracts from Ethereum using the CRO token as the base settlement currency. It will operate on a proof-of-authority consensus mechanism, which is similar to that run by VeChain. The mechanism enables the network to process high-speed transactions based on identity and reputation as a stake using just 20 validators.

Crypto.com has been busy forging new alliances and partnerships this year to increase brand awareness. The most recent was in late August when it partnered with Italian football league Serie A.

The native token for the platform, CRO, has fallen 2.7% on the day to reach $0.184 at the time of publication, according to Coingecko.

CRO is now not far off its all-time high of $0.277, which was hit on February 22 this year. There are 25 billion tokens in circulation, giving it a market cap of just under $5 billion with a rank of 42 in the coin cap charts. 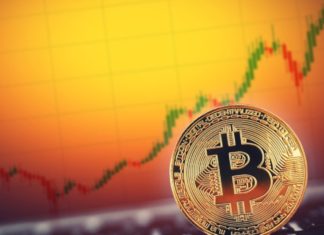 Luc Lammers - December 20, 2018 0
While the American Stock market has already taken multiple hits this week, Bitcoin is on a winning streak. The Dow Jones and Nasdaq went...