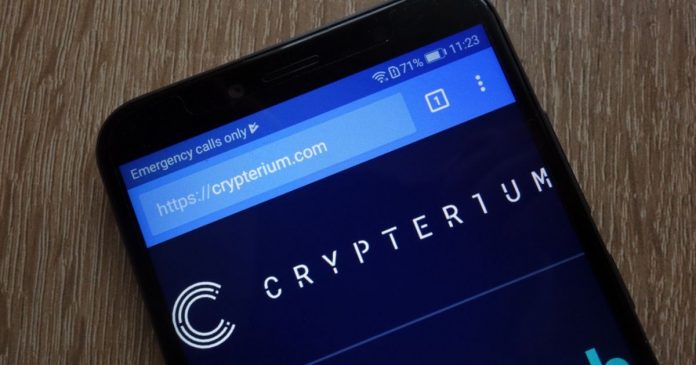 Barely two weeks after its launch, Estonia based fin-tech startup, Crypterium, has shipped over 4,000 cryptocurrency debit cards to users. This is according to a press release on June 27. Crypterium is currently managed by a former executive of credit card giant, Visa.

The company recently ventured into the digital currency space with the launch of its ‘Crypterium Card’ on the 12th of June. The card functions as a link between customers and a variety of top digital currencies ranging from Bitcoin to Ether and Litecoin. Apart from these currencies, Crypterium’s native coin, ‘CRPT token’ is also linked with the card.

An official statement by the company stated that the newly launched bitcoin card functions “in the same way as a traditional prepaid card.” The card will facilitate cryptocurrency based web transactions for popularly online and in-store crypto purchases. The card will also help users carry out transactions on popular sites like Amazon, Netflix, etc.

Users can receive cash directly from “any of the 2 million” ATMs anywhere in the world. The ATM will automatically convert users funds to local currencies.

Crypto analysts are attributing the huge demand of the debit cards to the current market situation of Bitcoin. Bitcoin has been experiencing an increase in price and is currently surging past the eleven thousand dollars $12,000 price mark.

Most of Crypterium’s card orders came from the United States, closely followed by the Asian region, and Australia. Even more surprising are the orders that came from countries with weak and unstable economies. Former GM of Visa, Steven Parker, pointed out that the impressive sales of the debit cards are a clear indication of the need for a global “stable debit card”.

Coinbase also recently launched its Visa debit card in six European countries, making it possible for customers to sync their cards to their Coinbase accounts so as to be able to withdraw fiat currencies from ATMs. 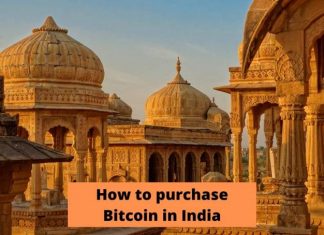 How To Purchase Bitcoin And Other Cryptocurrency In India

Ani - March 9, 2020 0
The Supreme Court of India has recently lifted the RBI ban on cryptocurrency in India. The ban lasted for approximately 2 years. The good...

This was the NEWS