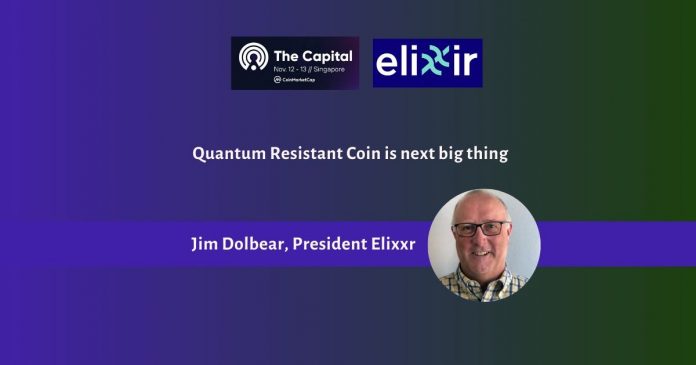 Crypto is in the loop. Today at “The Capital”, President Jim Dolbear emphasized the need for quantum resistance for crypto. This is because the current set up exposes digital assets to potential risk by quantum computers. With future improvements, hackers would be able to derive private keys from the public keys using quantum computers.
However, post-quantum cryptography-based coins like XX are resistant to such types of risks. And that is what Praxxis is trying to achieve.
As Dolbear informed, the native coin will incentivize the nodes. Additionally, it will pave the way for the community to support the XX network. 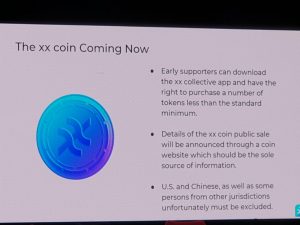 Project proclaims Praxxis is a high-performance blockchain. And is capable of scaling and deliver speed to support the global transaction system. With its denominated coin structure, Praxxis breaks each payment into individual coins. And that is how it offers horizontal privacy.
XX coin’s public sale is not announced on the website yet. But the early supporters can make standard minimum purchases. For instance, they can use the XX collective app that is already in use by 3,500 smartphone users.
Praxxis, was unveiled in August 2019, but the details were yet to come out. All we knew was that it intends to enable anonymous payments.

Elixxir is on a roll

Earlier this month, the project released a unique chatting app xx alpha messenger. The app shreds the metadata even before it’s created. Thus the observer never knows who is chatting with whom. It entrenches a communication system that protects users from abuse of chatting data.
In the past, David Chaum, Elixxir’s founder Chaum made a strong statement against Libra. And according to him, Libra is not crypto. 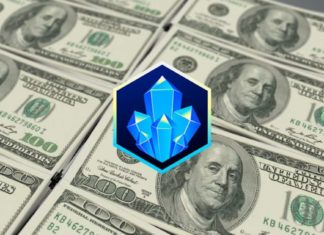 Lawrence Mike Woriji - February 15, 2022 0
Blockchain gaming has increased in popularity over the last couple of months, and GuildFi, a crypto gaming scholarship provider, is at the forefront. The...