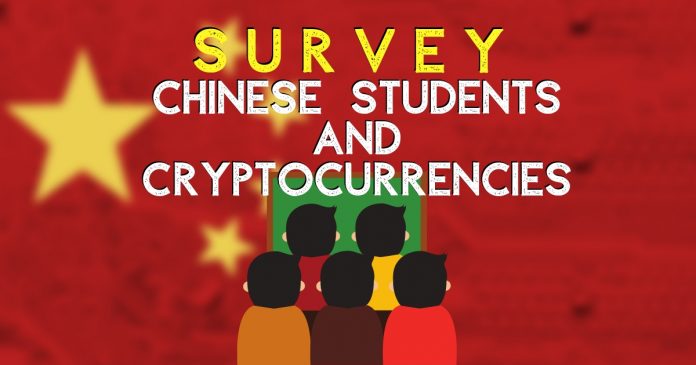 China may not be a big fan of cryptocurrencies. However, the Chinese students view it as the future.

According to a survey, about a quarter of them said they would seek employment in the digital assets industries as well as other related tech industries. It is also important to note that about one in 12 students already own crypto.

China hasn’t been very plain in its opinion of cryptocurrencies. The government is indeed planning to launch its own digital currency. However, it has also effectively placed a ban on any coin offering project. It also evicted top exchanges from the mainland. This, however, didn’t stop crypto mining from thriving in certain areas in China. Especially places with abundant and cheap electricity. Irrespective of the Chinese government’s austere stance on crypto, the country’s central bank recently hired six crypto experts.

Details of the Survey

Overall, the Chinese have proven to be more receptive to digital currencies. They have embraced crypto with almost no hesitation. This could be because digital currencies brings with it much needed financial control. According to the poll, young people in China, especially tech smart ones have high hopes for crypto. The survey also disclosed that more than 8% of Chinese students already own it. Besides, about 9% bought into it at least once.

Panews conducted the survey, which involved students from 131 colleges and universities. About 77% of those who participated in the survey were undergraduates. The remaining 23% were graduate students. The majority of them study economics, management, and engineering. A few, however, were literature students.

Yes to working with blockchain and crypto

According to the survey, about 27% of respondents indicated that they would like to work in the decentralized tech industry in the future. At the same time, about a quarter indicated they knew nothing about blockchain.

According to the pollsters, the Chinese students are predominantly aware of cryptocurrencies. Even though no crypto courses actually exist. 67% of respondents claimed to know Bitcoin; yet only 7 (out of 11) knew the meaning of the terms like “mining”, “stablecoin”, etc. About 15% disclosed they knew nothing about other digital currencies like Ethereum, Neo, and Facebook’s Libra.

Crypto usage is currently restricted in the People’s Republic. However, Beijing is still aware of the crypto happenings all over the globe. For example, the country’s Center for Information and Industry Development regularly releases a report on crypto rankings. 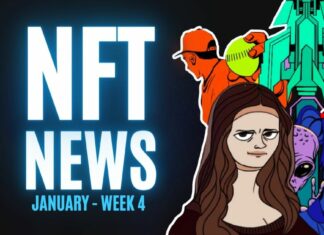 Shuab Akhtar - January 27, 2023 0
It is tempting to believe that the roughly 50% increase in Bitcoin since its two-year low in late November is the consequence of the...