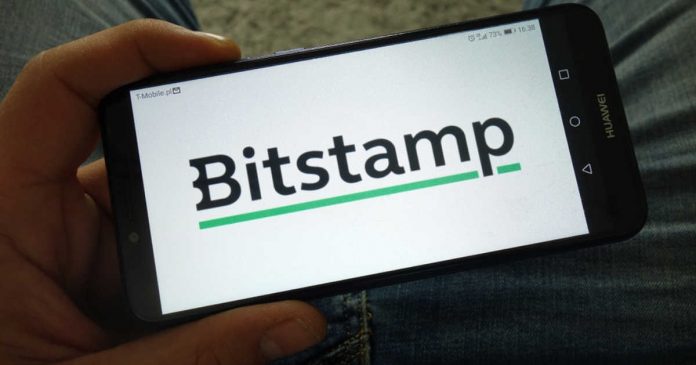 “We believe the Lightning Network has the potential to unlock a whole new level of utility for Bitcoin. We’ve set up our own #LN node to help grow the network and encourage other companies to get on board”.

The lightning network will help Bitstamp

The lightning network will help Bitstamp with fast, seamless and zero-fee transactions by enabling payment links between users on the platform. Even more specifically, the network is designed to take care of bitcoin’s scalability issues. It will address this by ensuring that a major portion of transactions on the exchange platform are carried out off-chain.

With the setting up of its own Lightning Network node, Bitstamp looks to boost the growth and development of its network while encouraging the crypto industry to embrace the technology. This is according to an official report by the firm.

According to Bitstamp, increasing the number of nodes will help keep the network active as the nodes are the network’s main building units. Bitstamp also pointed out that, as more nodes create payment channels, the total network liquidity also increases, this then in turn results in an increase in the network’s transaction capabilities. Several crypto exchanges are adopting the Lightning network. Among them is Coinbase (crypto exchange and wallet service) while making use of Bitrefill crypto payment recharge provider. In May, Bitfinex disclosed plans to launch its own Lightning Network node to support its sister firm, Tether.

Bitstamp is currently the 39th largest exchange with daily trading volume of about $283 million at the time of writing. 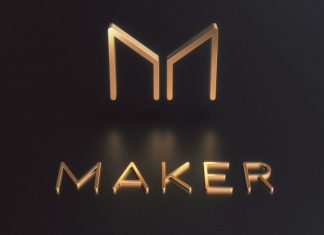 Ani - June 30, 2019 0
Maker has been focusing on the development and release of the Multi-Collateral Dai (MCD) core contracts and their interaction with the core Maker products...

How To Get .ETH Domain For Your Ethereum Address