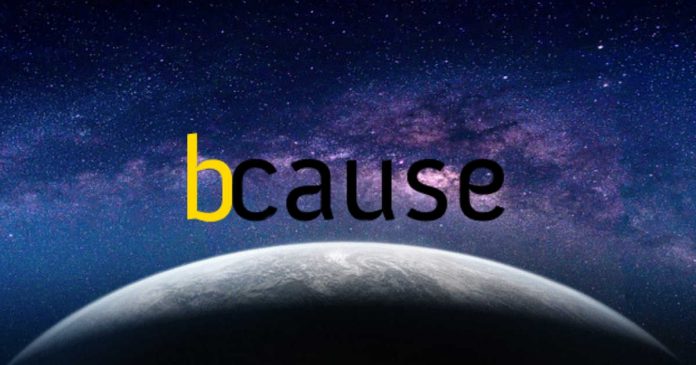 Cryptocurrency exchange and mining company, Bcause LLC, is about to launch its spot market.

The Chicago-based company has tentatively set May 23 as the launching date for Bitcoin, Bitcoin cash, Ether, and Litecoin.

The first set of states where Bcause will be available are Illinois, Virginia, Washington and Texas.

The company has also applied for New York’s BitLicense. But, the team doesn’t expect to launch in the state of New York any time soon as the process may take up to two years, Flake added.

Bcause is registered as a money services business with the Financial Crimes Enforcement Network (FinCEN).

Earlier this year, the firm announced that it would be using Nasdaq’s matching engine, clearing and market surveillance tech when it launches trading.

Bcause also has plans to engage a one-stop shop for crypto mining and trading, this would also include derivative contracts.

It would also be applied to the Commodity Futures Trading Commission (CFTC) to become a registered designated contracts market and a designated clearing organization. These plans are expected to take some time, so the futures market will be launched later.

The company took advantage of the Prairie State’s substantial history in the derivatives market, as well as a good pool of talent.

In December, George Sladoje was quietly hired. Sladoje is a former executive vice president of the Chicago Board of Trade and Chicago Stock Exchange. He was later the COO of a Nasdaq subsidiary, OMX Commodities Clearing Company. Sladoje is now Bcause’s chief financial officer. 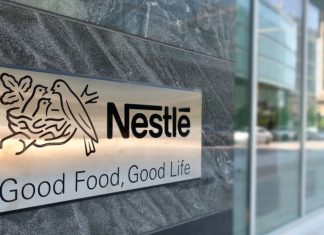 Nestlé Wants Consumers to Know the Origin of Food

Lesia Dubenko - July 2, 2019 0
Nestlé, the multinational food and drink company, wants consumers to be able to track the origin of their food. For this, the Swiss-based company...