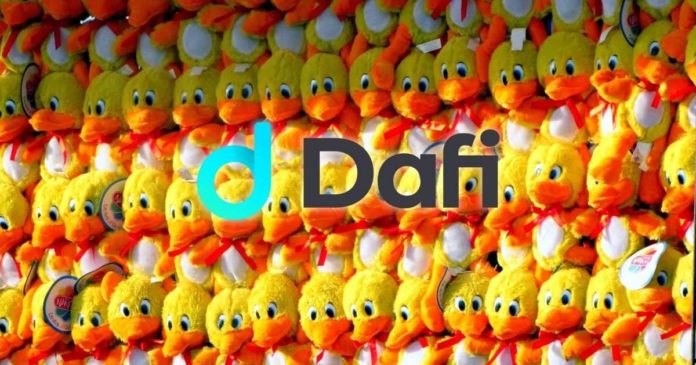 The next generation of staking is here as the DAFI Protocol Super Staking project goes live.

Based on reports, DAFI protocol revealed that much work, dedication, and months upon months were spent before the project went live.

The coming of the new staking initiative will give users the opportunity to maximize incentives as dDAFI rewards. This would be accessible on many blockchain platforms such as Polygon, Binance Smart Chain, and Ethereum.

Super Staking has been ascribed as “Staking 2.0” with which users are able to obtain and achieve more than simple token bonuses. In this case, users can now be rewarded with dTokens which accumulate alongside the system.

By implication, user dTokens increase in volume as the network adoption increases.

Prior to this time, Proof-of-Stake (PoS), liquidity mining, farming, staking, and other models of inflation were intrinsically deficient as users often took on high-risks.

Instead, Super Staking explains that DAFI has created a “limitless application with reduced inflation,” which is effected by replacing simple token rewards with dTokens. The action is made possible through its conversion of market unpredictability demand into reward amount.

With this, it will no longer be necessary for users to be diluted through large inflation rates which ultimately depreciate the protocol.

DAFI Super Staking thus provides the exit door and a better alternative to the fluctuating market.

dTokens have been programmed to reward users directly using network consumption and demand. This is quite unlike traditional staking criteria and standards.

Additionally, dTokens revise their quantity, and, depending on the stress of the network, it becomes progressively harder to attack it. The protocol similarly comes with a “protect-mode” for when demand is low. This makes reward distributions for participants more sparse to prevent hyperinflation. 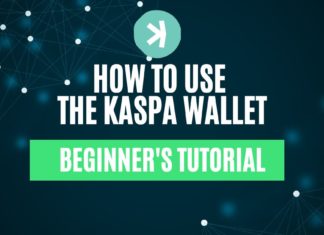 How To Use The Kaspa Wallet

Ruma - August 8, 2022 0
Kaspa is a PoW (proof-of-work) based project on the GHOSTDAG protocol. It's a general version of the Nakamoto consensus. Then, the project is open-sourced,...