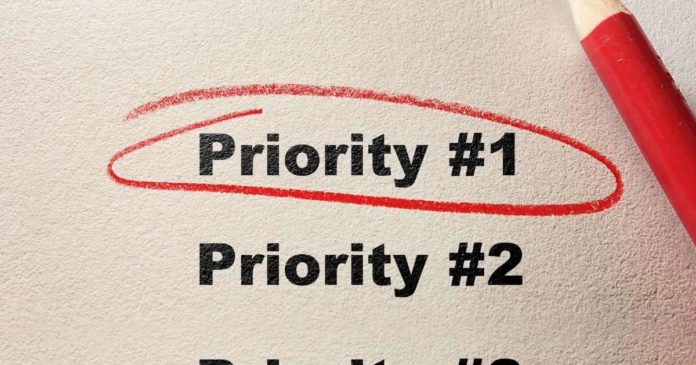 DAO Maker, the popular SaaS solutions platform for upcoming blockchain and crypto startups, is out to address issues brought to its notice by users and its general community members. At the forefront of these issues is the need for better transparency on the SaaS platform.

In line with this, DAO Maker has launched a transparency campaign aimed at improving community members’ chances of winning in its verifiable SHO lottery system. The importance of having a strong community behind a project cannot be over-emphasized. In cognizance of this, DAO Maker is out to address the issue of better transparency put forward by its users, token holders, and community members. First, it launched its Venture Yield solution focused on improving fairness in the allocation distribution process. Also, the introduction of a verifiable hash system for lottery participants is expected to go live this week.

Modus Operandi of the Priority System

The Priority System will in no way tamper with the randomness of selecting winners. Instead, it will improve the chances of winning for users who have never been selected. Users will also receive a variable dubbed priority. For every time a user registers for any SHO and has the opportunity to be picked but ends up losing, his\her priority factor is increased by one. Therefore, making them more likely to be picked in the next round.

Communities are at the heart of all crypto projects. Therefore the DAO Team decided to start a full transparency campaign and address the pending issues of our users, community, and token holders.

Fairness and Equality on DAOPad

Launching the DAO Priority System is a step in the right direction of improving fairness and equality on the DAOPad. Simply put, thanks to the Priority System, winning tickets on DAO Maker’s SHO is more likely to be evenly distributed. Therefore, increasing users’ interest in participating in the lottery system.

Plans are in place to officially launch the DAO Maker Priority System soon. The exact proposed date for the launch will be disclosed this week. To further corroborate its claims of its lottery being random, the DAO team will also upload the entire calculations to the public Javascript. 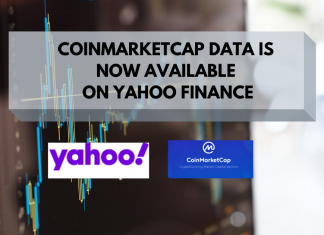