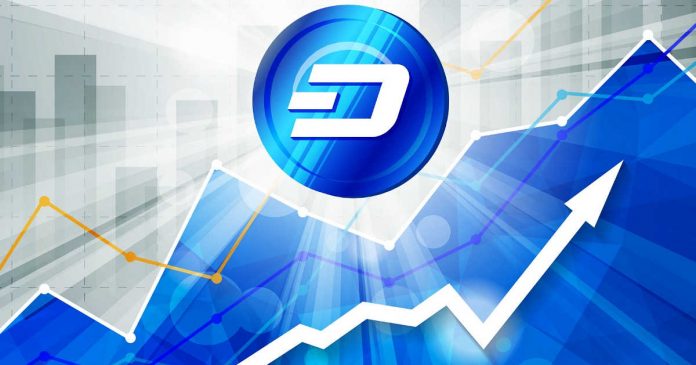 Dash Core Group (DCG) the firm behind privacy-centered cryptocurrency Dash has disclosed plans to release a new update on its Evonet testnet every six weeks.

According to a Dash Medium blog post, the first update on the testnet would go live between April 22 and May 5.

The blog post further clarified that the scheduled frequent upgrades would make the platform more stable, valid, credible and transparent. It would also enhance operation amongst its fast-growing developer ecosystem.

One of Dash’s goals is to create a strong development climate by generating feedback, hence the idea of slowly releasing updates. The feedbacks will help assess any erroneous inferences made during software and design implementation. Moreover, they would cut down the time spent on irrelevant features.

The move by Dash to release frequent upgrades is a significant one. That’s because all available nodes in a decentralized network takes ownership of the deployment environment. As a result, it takes a lengthy, harmonized effort before upgrade to the most recent software is possible. Dash Core Group is planning to utilize agile principles to release new software.

According to the blog post, with Evonet “the risk of bugs impeding progress” is almost non-existent. Furthermore, it maintained that getting feedback “from our developer community” would become quite easy.

There is also a reason behind opting for a predefined schedule for deploying the Dash software releases on Evonet. The blog post explained that no two releases would follow the same process. Besides, they would require different timeframes to implement. Therefore, it made sense to keep the deployment date within a range “as opposed to an exact date”.

There are also plans are in place to improve the Dash platform test suite. An essential advantage of this approach is it would make upgrades on Evonet more predictable, faster, and less susceptible to disruption. For now, the Dash platform is the only one allowed on Evonet. However, there will be an eventual launch of identical developments to the other product teams.

The blog post also mentioned the use of existing communication lines to convey all future updates.

It is pertinent to note that despite its accomplishments, DCG is still a startup. This indicates that it is in the process of finding its foothold in terms of “organizational structure and processes are still in a fluid process of creation”. The organization expressed confidence in getting better, more organized, efficient and informed in attaining its potential. 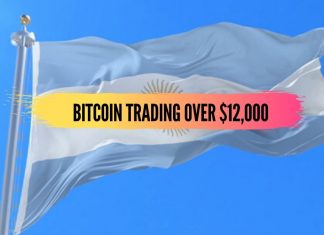 Deepika Garg - November 6, 2019 0
In the past two weeks, Argentina’s government imposed severe measures on the purchase of US dollars and cryptocurrencies. The country did it to preserve its...