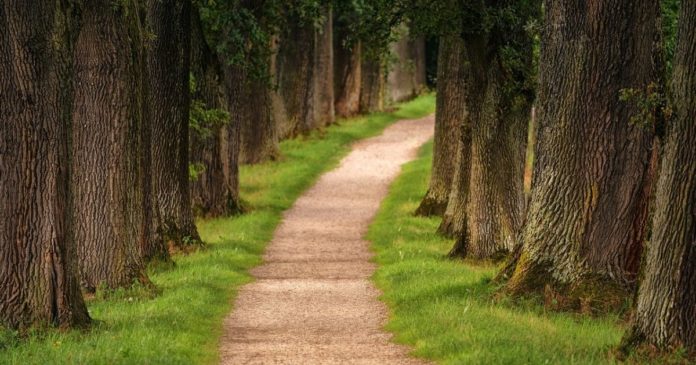 Decentralized finance platform Synthetix has been one of the first to embrace Layer 2 scaling, and it has just posted a progress update.

In a March 24 blog post, Synthetix, the synthetic asset trading platform, stated that its transition to Layer 2, which began in January 2020, has been “amazing to watch so far.”

It added that the Synthetix to Optimistic Ethereum (OΞ) deposit contract has over 4.5 million native SNX tokens in it, with a value of over $78 million.

As Ethereum network fees have surged in 2021, DeFi has become inaccessible for all but the whales. This has catalyzed trading platforms and protocols, such as Synthetix, to either migrate to a faster blockchain or integrate Layer 2 scaling solutions.

We've had lots of community members in Discord wondering how the migration to OΞ on @optimismPBC 's Layer 2 is going, so here's a quick update on where we're up to! https://t.co/MOvQmXNcgt

The blog post added that SynthetixDAO has committed to supplying 25,000 SNX (approximately $435K) per week in staking rewards on Optimism until at least the next phase of the update roadmap.

Stakers and contributors can earn SNX rewards by making transactions on the Layer 2 network while it is in the testing phase. The first phase (0), which opened a one-way SNX bridge from L1 to L2, has been completed.

Phase 1 introduces the exchanging of its sUSD stablecoin to other synthetic assets and Chainlink oracle support, while Phase 2 is a two-way SNX bridge from L1 to L2. The third and fourth phases will synchronize the two networks and depreciate Layer 1 operations.

The blog post stated that there have been delays in the roadmap as the Optimism team also needs to battle-harden their network in anticipation of more projects joining it.

Optimism is also the scaling solutions provider of choice for Uniswap’s version 3 upgrade. However, the DEX announced that it will not be included in the May 5 mainnet launch and will be integrated “shortly after,” causing UNI token prices to take an 8% hit on the day.

Synthetix’s native SNX token is trading flat on the day at $17.40 at the time of writing, according to Coingecko.com. It has been in decline over the past month though, falling back 24% in the last thirty days.

SNX hit an all-time high of just over $27 on February 13 but has corrected 35% since. It has made a little over 140% since the beginning of the year, however.

According to Defi Pulse, Synthetix is the seventh-largest protocol by total value locked, which currently stands at $2 billion. 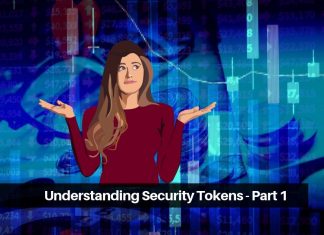 Ani - September 5, 2019 1
In Part 1, we will focus on developing our understanding of Security Tokens. Why are security tokens important? What does the current security token...

Something Big is about to Happen at YFD – Roadmap Q2