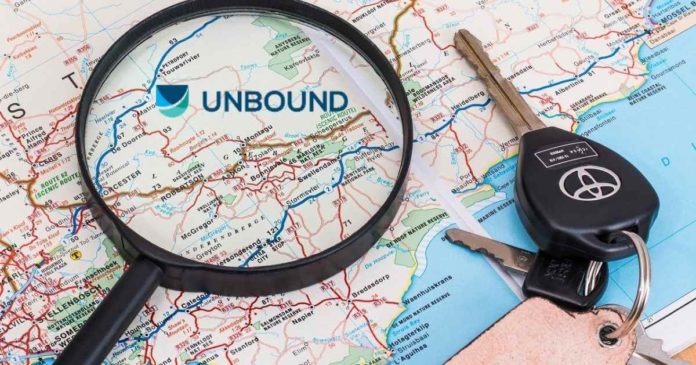 Decentralized finance protocol Unbound has detailed its roadmap plans in going forward with more Layer 2 testnets and an Ethereum mainnet launch planned for the coming months.

Following a successful final Zeta testnet launch in April, Unbound Finance is nearing its sandbox mainnet launch on Ethereum, which has been slated for September.

The roadmap update stated that the testnet has been a huge success with active participation from over 5,000 faucet users. The testnets were designed to support stable tokens of selected pools, including DAI/USDT, DAI/USDC, USDT/USDC, ETH/DAI, ETH/USDT, and ETH/USDC. The ETH/DAI pool has been the most active with an average funding rate of 50%, it added.

The protocol has its own stablecoin, UND, of which there has now been 2.45 million minted.

Unbound Finance is a decentralized liquidity protocol aiming to tackle the issue of liquidity provider token liquidity efficiency. Essentially, it enables users to compound their earnings from LP tokens by using them as collateral to mint synthetic assets.

Unbound is developing a range of cross-chain bridges enabling transfers of its UND stablecoin and other synthetic assets such as uETH. In addition to Ethereum, it has already launched testnets on Binance Smart Chain and Polygon and has plans to launch a testnet on Harmony Chain.

In an announcement shared with Altcoin Buzz, Unbound revealed that it was working on integrating with more blockchains:

“Along with these blockchains, our engineers are actively developing solutions for integration with various other chains such as Solana, Klaytn, HECO Chain, Kucoin Community Chain, Fantom, and OKEx Chain.”

Mid-September has been slated for the Ethereum sandbox mainnet launch with the BSC and Polygon launches coming in the following month.

Unbound is also developing liquidity aggregator contracts for Uniswap v3 with a view to collateralize strategies for its liquidity. The protocol will work towards streamlining user investment in Uniswap v3 pools.

The first security audit and threat modeling exercises were conducted by Peter Kacherginsky, a principal blockchain security researcher and incident responder at Coinbase. The second audit was completed with Securing, which reproduced a flash loan attack threat discovered during the first audit.

A third audit was recently conducted by White Hat Lucash-dev, a recipient of the White Hat Scholarship at blockchain bug bounty firm Immunefi.

Unbound Finance has been in conversation with several platforms for its Token Generation Event (TGE), having secured capital investments from DAO Maker, Polkastarter, Trustpad, and KSM Starter. It will be releasing details of the UNB governance token TGE shortly. 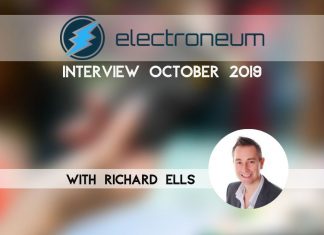 Natalia - October 4, 2019 4
Electroneum has been expanding at lightning speed. In a new interview, Richard Ells, the company's CEO, elucidated the reasons behind ETN's success. And discussed...