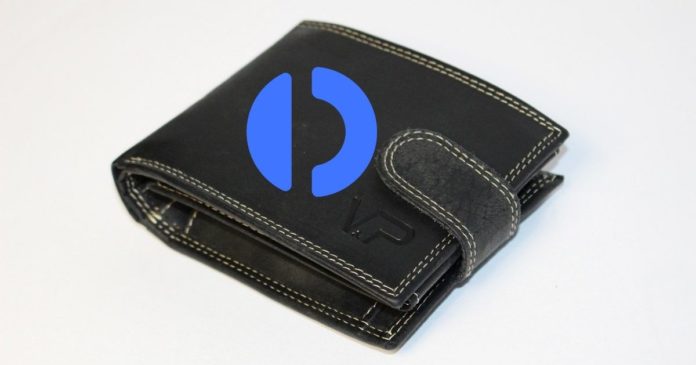 Crypto wallet provider Instadapp has taken a further step towards decentralization with the long-awaited launch of its governance token.

In a blog post on June 16, the DeFi protocol announced that the INST governance token has gone live on the Ethereum mainnet. It added that, from this point onward, all Instadapp protocol upgrades will occur transparently through open community discussion and governance voting.

The DeFi portfolio platform stated that the launch of INST marks the official start of the “DeFi Smart Layer.” This is its modular framework for DeFi that moves control over to the community.

Instadapp reported that there will be 100 million tokens minted at genesis to be released over a four year period. Over half of them, or 55%, will be allocated to the community and rewards programs.

It added that 23.79% will go to current team members with 4-year vesting. Moreover, 12% is the cut for investors, also with vesting. Future team members and ecosystem partnerships are allocated 7.85%, and the remaining 1.27% is for advisors.

Once users have migrated their accounts to the platform’s “DeFi Smart Account” (DSA) v2, they will be eligible for the 3-month liquidity farming program. A total of three million INST tokens will be distributed proportionately to the net value of Maker, Compound, and Aave positions on the wallet.

It added that the first-ever liquidity mining on top of the Uniswap v3 price range pool has also been launched for INST/ETH pools.

In late April, Instadapp launched a “refinancing bridge” between Layer 1 and Layer 2 for the migration of debt positions.

As with most newly launched tokens, the initial hype sent prices surging. Notably, INST prices hit a peak of $24.40 just after launch.

However, the price then slumped to a low of $6.55 within a couple of hours, according to CoinGecko. At the time of publication, the new INST tokens had recovered somewhat and were changing hands for $12.13.

Furthermore, DeFi Pulse reports that the total value locked on the platform is currently $5.85 billion. Thus, ranking it at sixth place in its TVL charts. 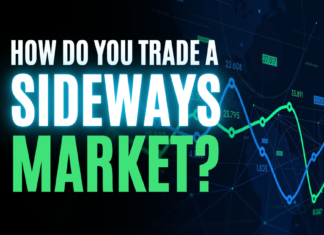 How Do You Trade A Sideways Market?

Anurag - August 21, 2022 0
The term "sideways market" refers to price movement where the price varies within a tight range over an extended length of time without trending...