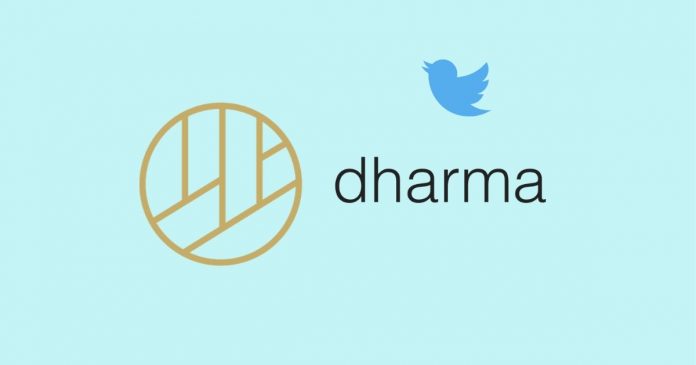 According to reports, Twitter users can now send and receive money using Dharma’s peer-to-peer (P2P) platform. To remind, Dharma, backed by Coinbase and Ripple, facilitates USD payments on its platform.

With the latest integration, the Twitteratti can now carry out micropayments as well as tip other users at zero transaction costs. Alongside the payment features, all funds stored on Dharma’s P2P wallet will also accrue interests of approximately 3.6% per annum.

The P2P platform further disclosed that it would not restrict any Twitter user from taking advantage of this feature. So, even if the recipient user does not have a Dharma account or whatever their geographical location might be at the time of transfer, the transaction would be smooth.

Dharma confirmed the report in a tweet, adding that the value and opportunities embedded in social payments could not be overemphasized.

Today, you can send USD to any Twitter handle, regardless of where that person lives — even if they don’t have a Dharma account.

Modus Operandi of the new feature

The reports also explained how the new payment feature would work.

In the first step, users would need to credit their Dharma wallets by adding funds. The next step would be to input the receiver’s correct Twitter handle to send out the funds.

Receiving the funds is also a simple process. When the sender transfers the funds, the recipient would immediately receive a tweet confirming the transaction. The tweet would come with an embedded link with direction on how to open a Dharma wallet account to receive the funds.

Established in 2017, Dharma has received support from several top crypto and blockchain venture capitalist firms. In February 2019, it completed a $7 million funding round led by top crypto firms like Ripple and Coinbase Ventures.

Last August, it had come out with a compound-connected platform, one that enabled users to earn interest immediately as they credited their Dharma wallets. The P2P wallet is available for download on Android and iOS devices.

In January, we had listed Dharma as one of the players to look out for in the DeFi space. Also, learn more about the entire DeFi ecosystem in our 2-part series on the subject. 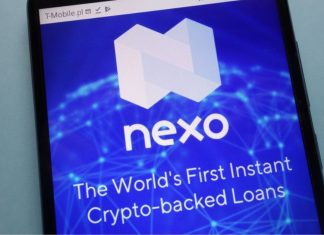 Grayscale Investments: Bitcoin Could be Used As a Hedge Against Financial...