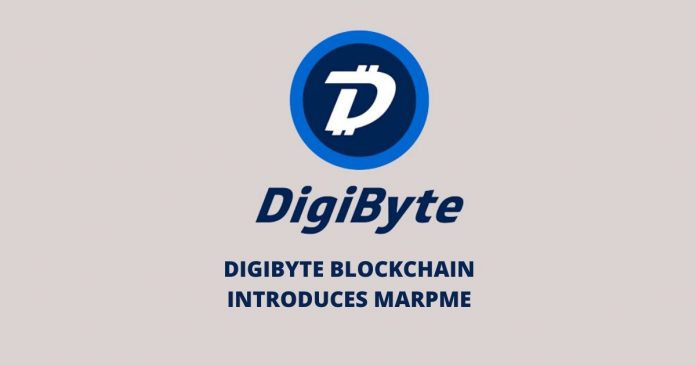 On Monday, 29 June, DigiByte announced the introduction of a pseudonymous developer, Marpme in its #DigiByteProfileProject campaign on Twitter.

DigiByte blockchain acknowledges the works of Marpme as a #Vergecurrency Developer and appreciated his work towards the development of its ecosystem. DigiByte blockchain went further to discuss Marpme past work through a Twitter thread.

Today the #DigiByteProfileProject brings you #Vergecurrency Developer marpme!@darkmarpme has been involved with the #XVG project since 2018, working on everything from cross-platform & hot wallets, to Verge Core and a blockchain tracker!

But he has contributed to #DGB as well! pic.twitter.com/rMspMqo0jw

Since 2018, Marpme has been working on the XVG project. He has worked on several operations including cross-platform, Verge Core, hot wallets, and even a blockchain tracker.

Bearing likeness with Swift Fintech, the new Rosetta specification aims at unifying the language across different coins. This would also aid easier integration and utilization of DGB.

Marpme has initiated the DigiByte Rosetta integration and by doing so, the project now stands a greater chance of getting listed on CoinBase. The implementation of the Rosetta specifications began for $DGB as a means of support for DigiByte.

The first DGB was mined in 2014. Since then, much has not been heard about it. While most businesses were poorly affected by the pandemic lockdown, DGB rose to become a more secure and faster version of Bitcoin. At the height of the pandemic through mid-May, DigiByte has rallied more than 900% to about $USD 0.03 under six weeks.

Due to its speed, scalability, and community-driven credibility, DGB has ranked greatly in the cryptocurrency market.

On the 22 June, Binance announced that it has listed DigiByte (DGB). Binance represents one of the largest and highly respected cryptocurrency exchanges globally and they now introduce support for scalable PoW blockchain DigiByte (DGB). 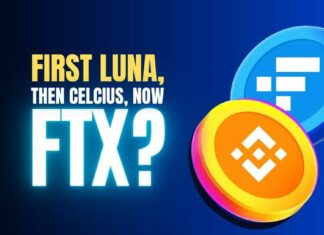 Victor - November 7, 2022 0
If you weren't on Twitter on Sunday, November 06 to see what happened between Sam Bankman-Fried (SBF) and Changpeng Zhao (CZ). This article is...